The Brief: Mafia City is a mobile game and the subject of many memes.

Mafia City is a mobile application in which users compete to become the most powerful gangster in a virtual city. The game draws heavily on mob movies and American mafia stereotypes. Mafia City memes inspired by the game and its ads are going viral online, especially on Reddit and YouTube.

A series of ads showcasing how the game works, along with the dramatic transformations that take place within it. Many of these ads show characters suddenly leveling up from level 1 “crooks” to higher leveled “bosses,” while women swoon over them, they collect thousands of dollars in cash and wield large weapons. Some ads include the catchphrase “that’s how mafia works” to explain the unpredictable world of organized crime portrayed in the game.

A range of Mafia City-based video and image macro memes are spreading online.

This popular meme format represents someone before and after leveling up. It uses the concepts of moving from level 1 “crook” to level 35 or higher “boss” in Mafia City to represent a dramatic transformation. This format can also be used to label people or characters based on the rank that they would have if they were in the Mafia City app.

The line “that’s how mafia works” comes from the game’s viral ad campaign. Often accompanied by an image of a Mafia City boss, it can be used to explain the harsh reality of the ever-changing world of the mob. As a meme format, it can refer to anything – to say “that’s how it goes,” “life isn’t fair,” or “it really do be like that sometimes.”

That’s how mafia works! from r/dankmemes

Thats how mafia works from r/teenagers

That’s how mafia works from r/Slazo 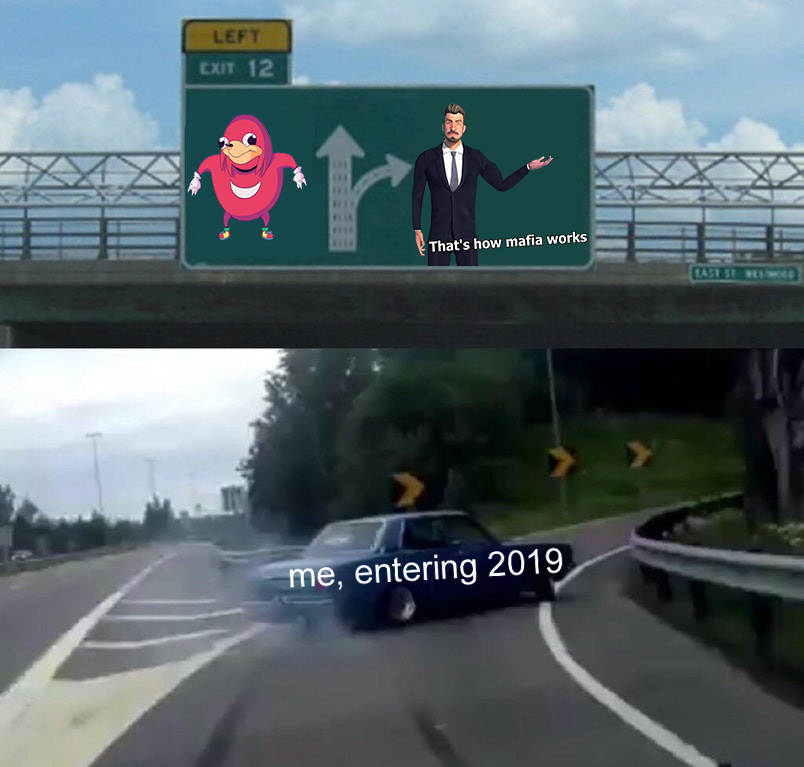