The Sounds Of A Shifting Tide On TikTok

As TikTok sees a rise in videos about the protests and uprisings in the wake of George Floyd’s death, new sounds and meme trends are popping up as both catchy memes and tools for activism. On TikTok and the internet at large, people are creating and remixing original songs related to the Black Lives Matter movement, keeping in TikTok’s spirit of viral music trends while directly addressing issues of racial injustice and police brutality. 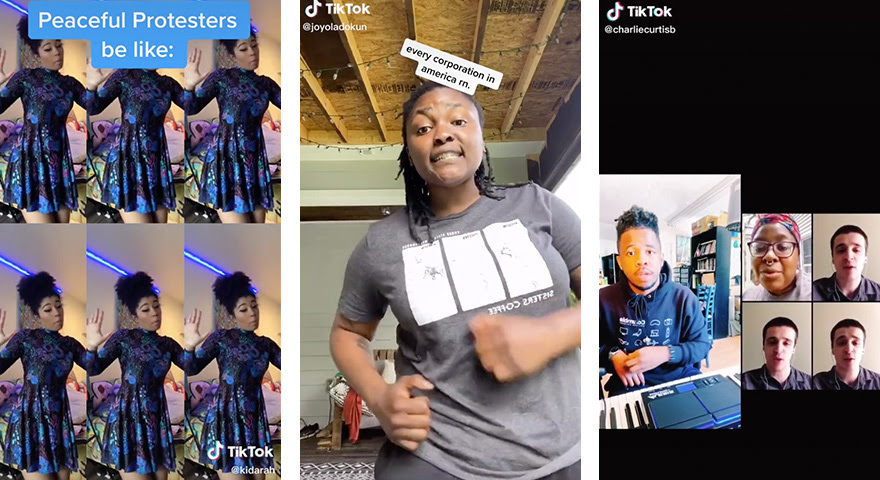 Some of the greatest hits in this genre include:

These protest anthems differ from ones of the past as they’re crowdsourced, genre-defying, short bits that are just as likely to contain comedic quips as hard statistics. As TikTok becomes increasingly political, songs like these are the soundtrack to activist videos, memes, and online movements.

Brands have quickly come to realize that TikTok isn’t just a fad. According to Oberlo, in the three years since its launch, TikTok has 800 million global active monthly users. According to Qustodio 2020 annual report on kid’s digital habits, TikTok drove the growth of social app use for kids 4 to 15 years old by 100% in 2019 and 200% in 2020. On average, kids now spend 80 minutes a day on TikTok and 85 minutes a day on YouTube. 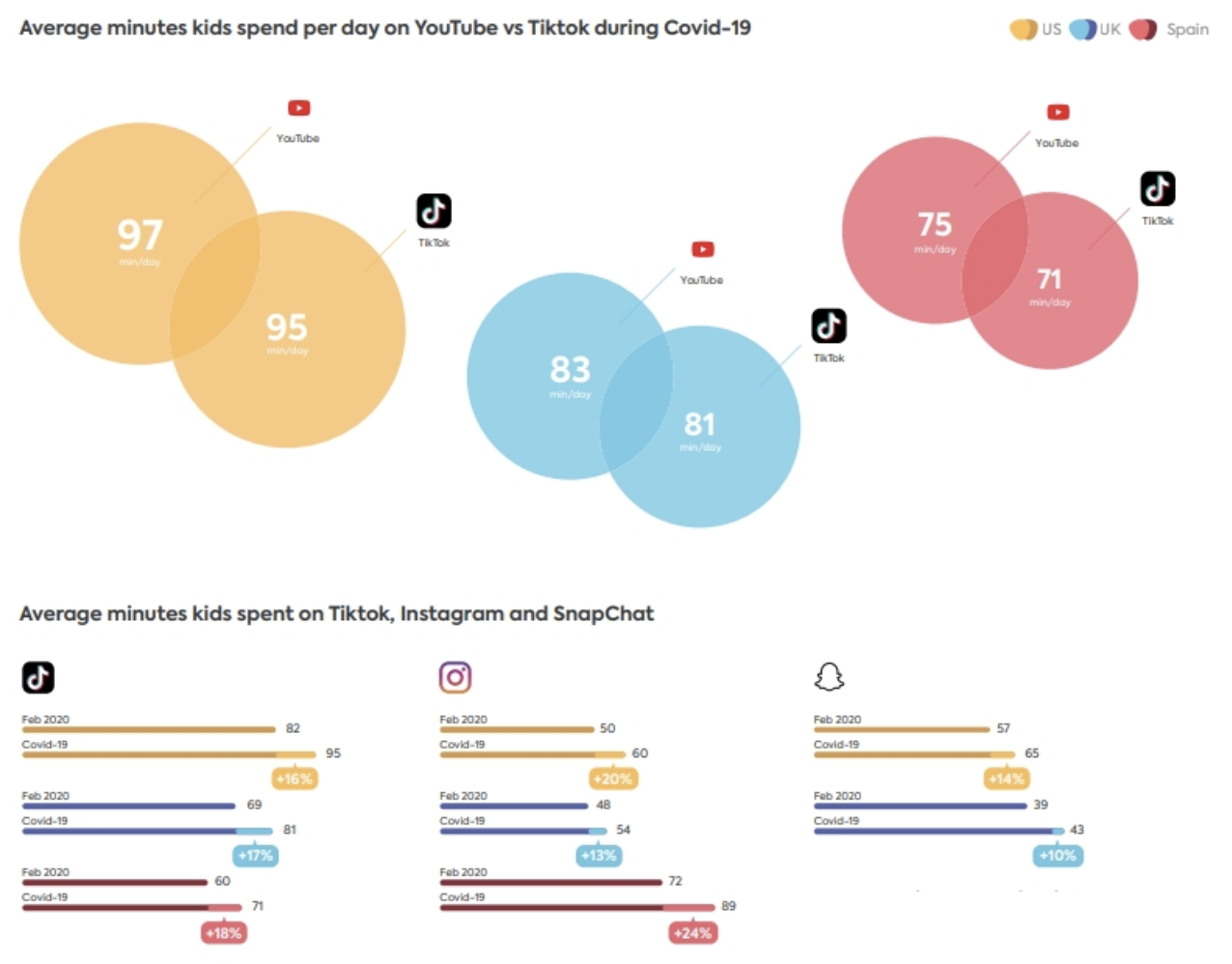 If you want to dig in further, check out Sarah Perez’s piece in TechCrunch to see just how well TikTok is doing. 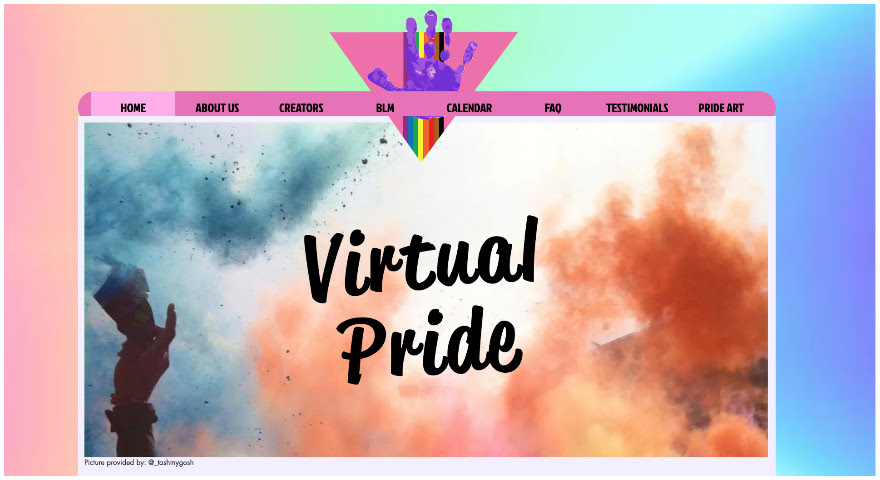 Teens are finding a way to empower one another and celebrate their differences through virtual activism and organizing on TikTok. Seventeen-year-old Kiara Fox founded a virtual pride event to celebrate the LGBTQIA+ community. She enlisted several TikTok activists to lead the call to action, with each of them telling their followers they all have the ability to change the world.

The month-long event is unique in that it takes place across multiple platforms (TikTok, Instagram, Twitter, Facebook, and Twitch) and is independently organized and run by teens.

Others are encouraged to get involved by sharing their artwork, attending live streams on Twitch or Instagram, duetting and following trends on TikTok, and using suggested hashtags from the official Virtual Pride 2K20 calendar (organized by type of activity, topic, color, and hashtag). This is just one example of how TikTok is being used for more than dance videos, but rather building a community.

Check out StayHipp’s recent coverage of what’s up on TikTok for more information: