At StayHipp we talk a lot about how the high school stereotypes like the punk, jock, goths, hipsters are a thing of the past. It would make all of our jobs a heck of a lot easier if we could categorize the Internet into neatly defined cohorts of Gen X, Y, and Z. In today’s digital world there are subtle nuances to how people connect and engage that has led to the splintering of digital subcultures that all have their own unique microtrend waves. We define this shift in self-identity as digital tribalism. The Internet has opened up all of these subcultures where instead of feeling isolated and alone, everyone can find others that they self-identify with. People can mix and match the styles and lifestyles of different groups to find the combo that works for them. Earlier this year, Complex and PSFK released What’s Next Generation Anti-Identity where they found that today’s generation holds a multi-hyphenate mindset blurring the lines between art, fashion, music, and designing.

We’re starting to see this idea of digital tribalism bleed into TikTok subcultures. TikTokers are labeling the various “sides” of TikTok including Straight TikTok and Elite/Alt TikTok to highlight the distinct communities and genres forming within the app. TikTokers are assigning labels for their different interests and communities within the app, calling them the “sides” of TikTok. 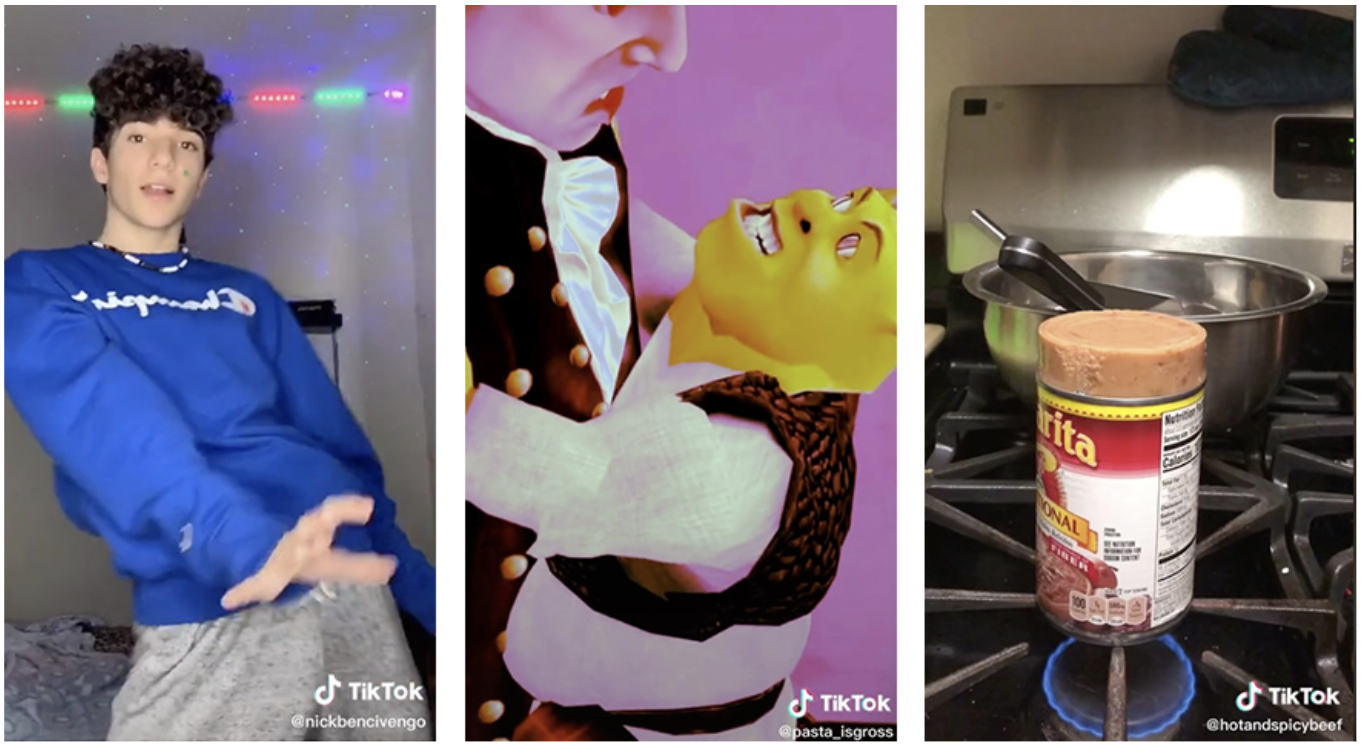 The “sides” people are aligning themselves with are less identity-based than other subcultures we’ve covered in the past like VSCO girl and eGirl. But as marketers, we need to remember that these subcultures can’t be viewed as a singular cohort but as multi-hyphenates.

K-pop stans, Elite TikTokers, and crafty zoomers have been coming up with clever and effective ways to use their online clout for activism. The most recent instance of this is when members of these groups took credit for flooding the database for Trump’s Tulsa rally with fake sign ups. After the campaign boasted about having over a million RSVP’s to the event, only a few thousand actually showed up, making for a partially empty stadium and for “overflow” areas to be closed.

In addition to creating false hopes for Trump and subsequently quashing them, these coordinated online efforts led largely by young people also disrupted the Trump campaign’s data collection efforts by inundating their database with bogus information. Although the extent to which TikTok videos and tweets urging people to sign up for the event with no intention of actually attending is unverifiable, it’s clear that they made an impact.

Efforts like these demonstrate how coordinated trolling efforts can have IRL impacts, and that kids who are too young to vote are finding ways to make their voices heard through their collective power and internet literacy. 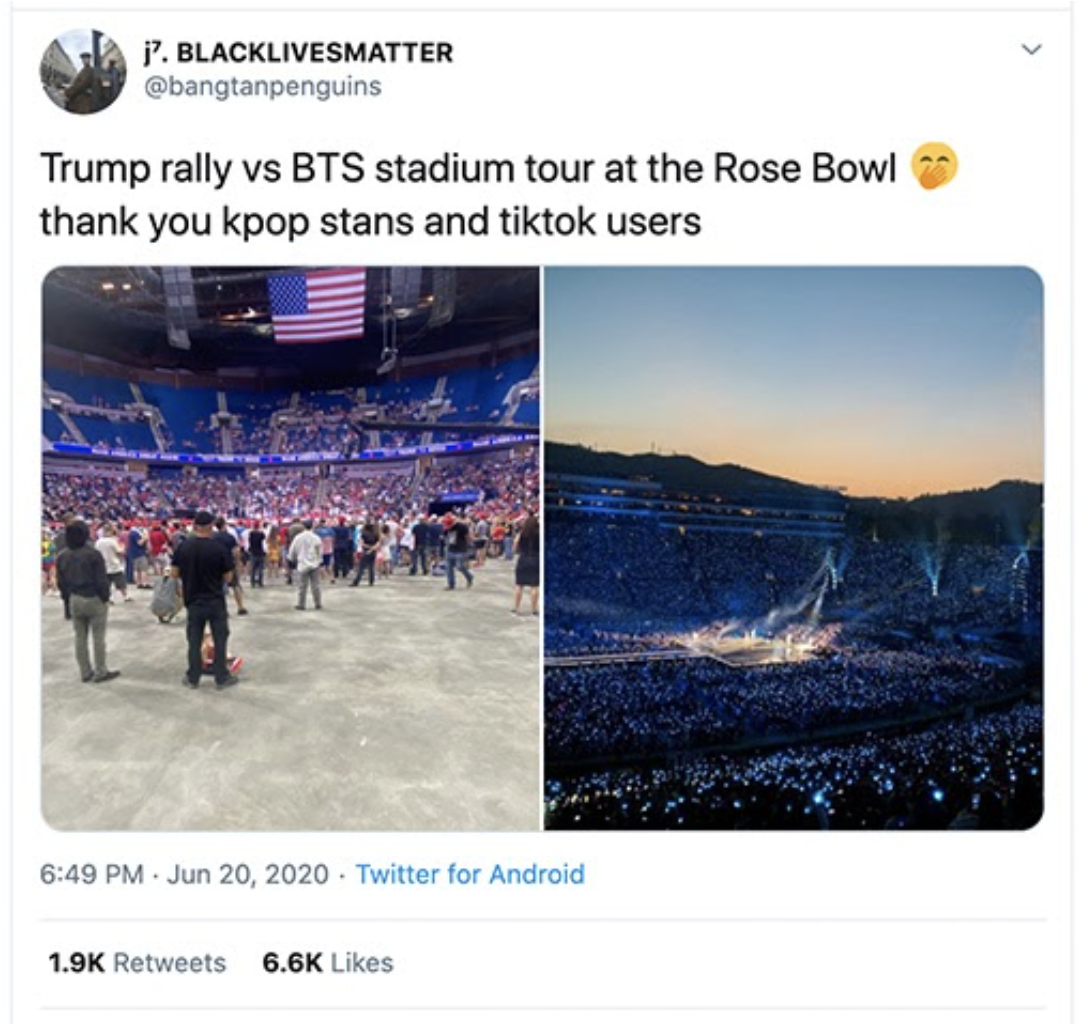