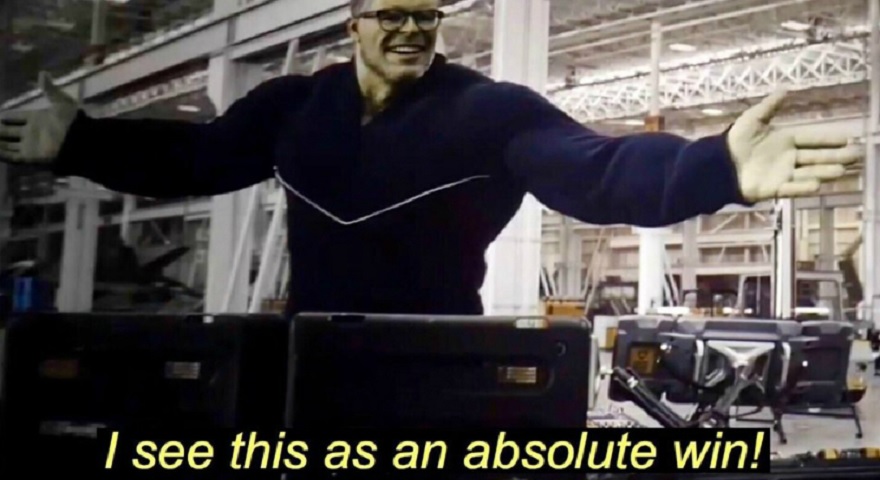 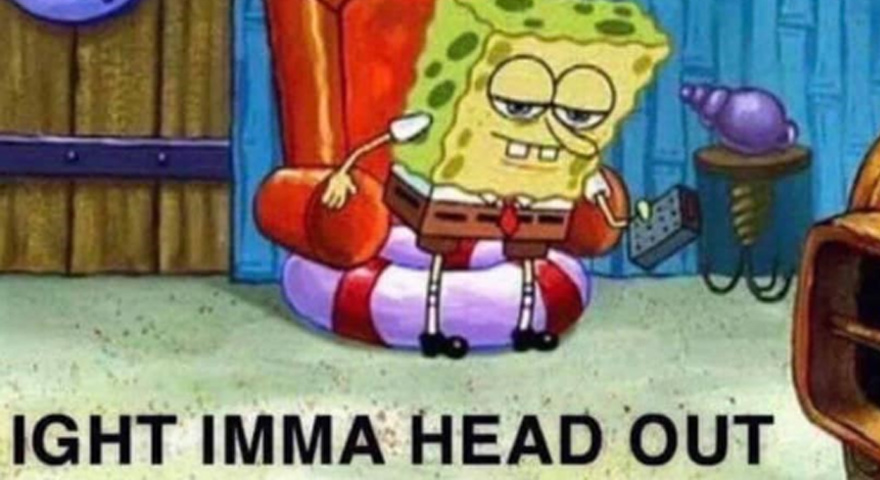 The Brief: "You son of a b**ch I'm in" memes take a line from the adult cartoon series Rick and Morty to make jokes about sudden shifts towards enthusiasm.

The line in these memes: “you son of a b**ch I’m in” comes from the episode “One Crew over the Crewcoo’s Morty” from season four of Rick and Morty. In this episode, the line is spoken several times by various characters.

The episode, which includes a voice cameo from Elon Musk as “Elon Tusk,” both parodies the heist genre and fits into the genre itself. Throughout season 3 episode 4, characters are told that “your skills are required for a job” to which they almost immediately respond “you son of a b**ch I’m in.”

Shortly after the episode aired on November 24, 2019, “you son of a b**ch I’m in” memes started appearing on Facebook and Reddit. They’re particularly popular on the Dank Memes subreddit. The most popular variations of this meme include images of Morty saying the line and Rick saying it, even though he doesn’t utter it in the episode.

Snacc to atacc from memes

The tea on tea:

Tea is weird from dankmemes

You son of a bitch, I’m in. from dankmemes

This needs to be added from dankmemes

Nothing personal kid from memes

You son of a bitch. I’m in. from teenagers

“You son of a bitch, I’m in.” from PewdiepieSubmissions

“You son of a b**ch I’m in” memes often show someone is quickly persuaded from initial reluctance to enthusiastic acceptance, similar to how characters in the episode seem so jazzed to participate in a heist. It seems that many Redditors are Rick and Morty fans, so much so that somememes comment on just how widespread these particular image macros have become.

You son of a bitch, I’m in from dankmemes

Next up: The Chair Challenge Goes Viral On TikTok