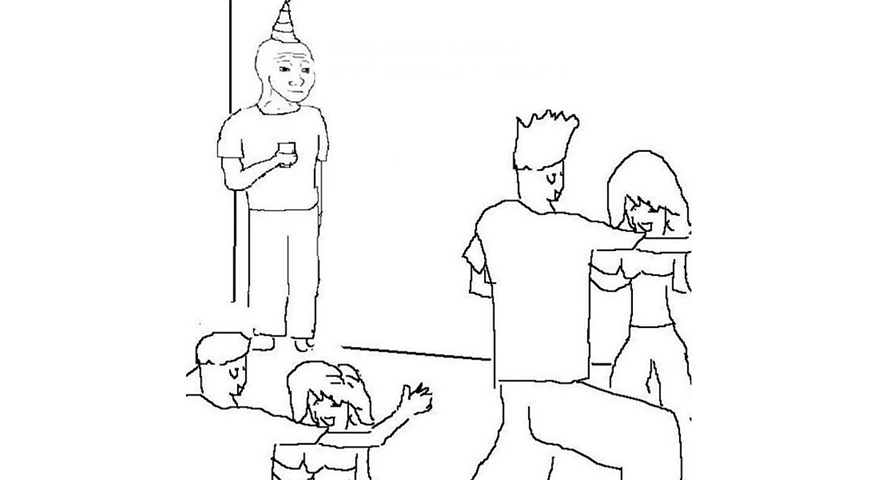 What Is A Doomer Boy?

The Brief: Doomer Boy is similar to Doomer of the Wojak family. This meme is also known as Twinkjak and is marked by his messy black hair and black hoodie.

Doomer Boy is part of the Wojak family. He is similar to Doomer, who is depicted with a black hoodie and beanie. Doomer Boy, also known as “Twinkjak,” is marked by his messy black hair, black hoodie, young boy-ish features, and a sad expression. This meme is used to depict people with various gender identities and expressions including trans men, twinks, and femboys.

According to KnowYourMeme, Doomer Boy originated from a Jan. 30 tweet from @Toxic_nugget. The edit  Wojak edit was initially referred to as “wojak sona.”

On 4chan, Doomer Boy is used like that of Drawgirl and is often edited to represent a certain nationality or a group of people. Doomer Boy is often used in combination with Yes Chad and other characters to present a sexual dynamic.

As with other Wojak memes, the Doomer Boy character has been shown in a wide variety of contexts. While some memes with this character feature deeply offensive imagery, even painting the character as a Nazi, others are more positive, such as memes that show him as a trans man who is loved and respected by his partners.

I’m a trans man dating a trans woman, about to pop the question and decided to meme about it. (Reposted to fix image) from ftm

The Doomer Boy image grew in popularity on 4chan after a user posted a version of the Doomer Boy with blond hair, blue eyes, and a hoodie representative of the Swedish Flag. The post made by an anonymous user was intended to mock users posting about Nordic superiority, reports KnowYourMeme.

This character is sometimes depicted as a catboy: 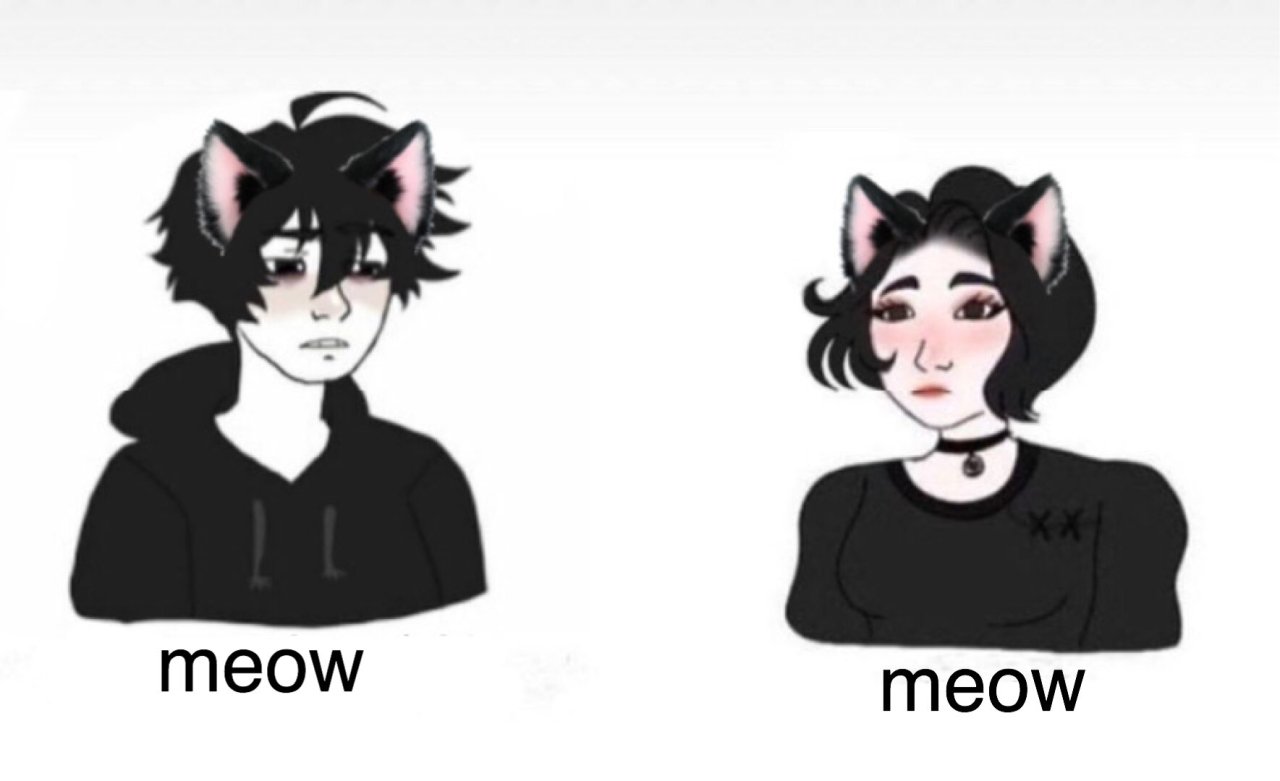 Next up: 'You Are The Most Repulsive' Creepy Doomer + Girl Memes

'You Are The Most Repulsive' Creepy Doomer + Girl Memes