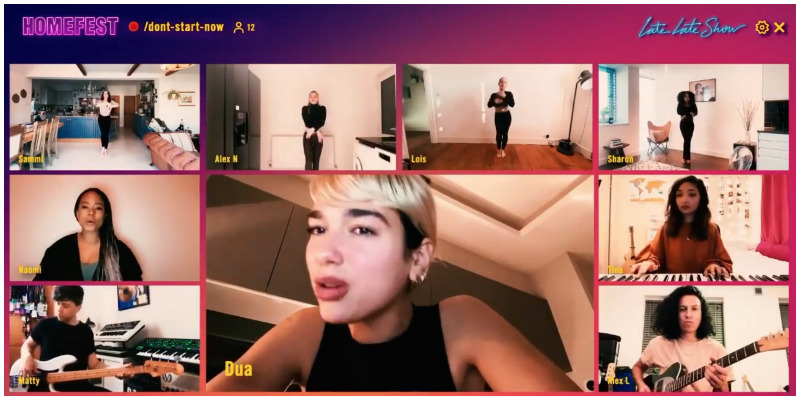 Virtual Concerts To Livestream During Quarantine Free Virtual Fitness Classes To Look Out For
News Reddit’s Livestreaming Network RPAN Is Back

After a temporary launch in August 2019, Reddit’s live streaming function, Reddit Public Access Network or RPAN, is back. Video streams can be found at reddit.com/rpan and are sometimes featured on Reddit’s homepage. Unlike livestreaming features on other social media sites, RPAN is designed to resemble and function in a way that is reminiscent of old fashioned public access television. Users can surf through a feed of live videos and interact with them via upvotes, downvotes, comments, and by giving virtual “rewards.”

Broadcasts on RPAN only take place on Wednesdays from 1AM – 5PM PST. They can also be broadcast 24/7 on certain associated subreddits. There is a specific set of rules and qualifications that users must follow in order to broadcast. More information about this network can be found on the subreddit r/pan.

Amid the variety of live videos on RPAN, there is plenty of wholesome content, providing a window into relaxing and interesting scenes for people who are staying home to mitigate the impact of COVID-19. Streams feature things such as people playing musical instruments, doing crafts, napping, filming their pets’ daily behaviors, doing dishes, playing video games, and more. As much of the interaction that takes place on Reddit is anonymous, RPAN streamers may be less influenced by prospects of fame or high follower accounts than they would be on other platforms.

Next up: The Vintage Distracted Girlfriend Meme