The Most Memorable TikTok Trends & Challenges Of 2020 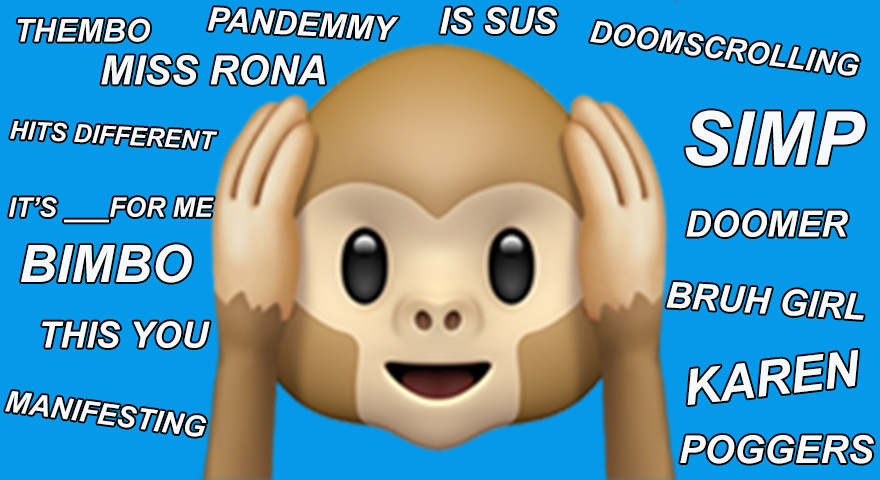 The Most Notable Slang & Internet Jargon Of 2020
News The Brief: People are sharing their New Year's resolutions for 2021 and cracking jokes about the process online via memes and tweets.

In the early days of 2021, New Year’s resolution memes highlight the range of experiences people are having in setting and achieving goals for the new year. As 2020 was a particularly exhausting and disaster-filled period, some people are hoping that 2021 will be an improvement, while others are dreading the possibility that it will be even worse.

It’s common to see resolutions, manifestations, and goals shared on social media at the start of a new year as people want to hold themselves accountable and/or show off their improvements. Like anything on the internet, there are also parodies of these kinds of posts as people share how they’ve already failed to follow through on their resolutions or how they’re intentionally aiming low.

me: [today] there’s been a change of plans

My new year’s resolutions watching me break them pic.twitter.com/7qpwFtZi8G

As we saw with memes about the New Year, a calendar change doesn’t necessarily mean that anything will actually shift or improve.

the “2021 will be my year” preachers realising that corona doesn’t just disappear because the year changed #lockdown pic.twitter.com/fcrYCotPrQ

According to comedian Sarah Cooper, her New Year’s resolution may involve finding a new go-to bit.

Sorry everyone, my New Years resolution was to try to not make criminals hilarious

I’ve never had a New Years resolution because there has never been anything wrong with me. I’m perfect.

This Twitter user is sharing their 2021 resolutions via popular meme formats including a Sue Sylvester “I am going to create” image macro.

Next up: TikTok's Wacky Mirror Effect