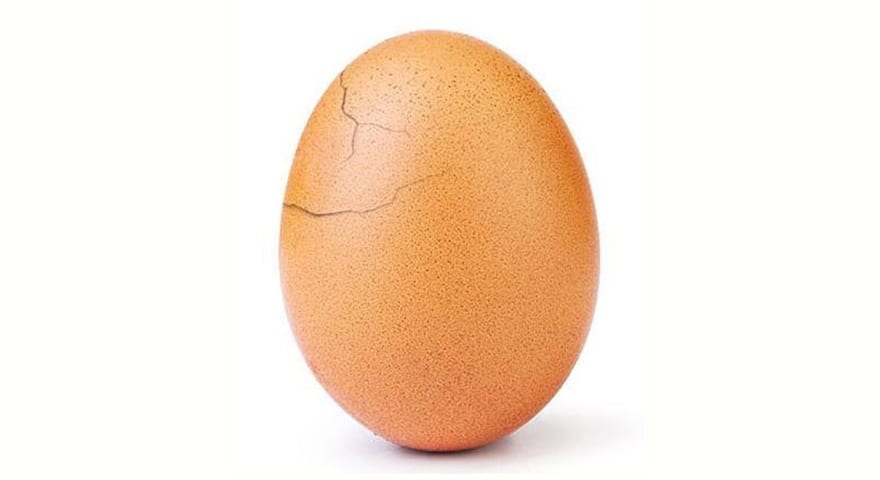 The World Record Egg Is Hatching

The Brief: Hype around the emoji combo 👁️👄👁️ paired with the phrase "it is what it is," was used by a group of techies to raise money for racial justice organizations.

Reminiscent of the World Record Egg in its simplicity and mystery, the meme “it is what it is 👁️👄👁️” spread online with a cult-like following, building up to a potential reveal or prank.

The eye and mouth emoji combo is a popular TikTok comment that can represent shock or surprise. On Alt/Elite TikTok, it’s used to anthropomorphize inanimate objects like retail stores. The phrase “it is what it is” references a TikTok meme trend. The combined 👁️👄👁️ and “it is what it is” have been going viral online while remaining shrouded in mystery. In late June 2020, many people started tweeting the emoji and phrase and adding “👁️👄👁️ ” to their Twitter names.

The Twitter account @itiseyemoutheye gained over 11,600 followers in five days. The creators behind this account teased an app launch on the website xn--mp8hai.fm on June 26 at 7 pm PST. Instead of launching an app at that time, the website directed visitors to donate to The Loveland Foundation, The Innocence Project and The Okra Project, and then upload their receipts to “see what it is.” At 9 pm, they posted an explainer titled “What It Really Is” which stated that what started as a meme grew into a group chat that decided to take advantage of a hype cycle to raise money for organizations working towards racial justice.

The team behind 👁👄👁 used their platform and wave of hype to grab the attention of thousands of people and raise over $200,000 for organizations that support racial justice and Black lives. According to their statement, they specifically targeted their field of VC and tech because “most of the industry (from product teams to VC) still stays obsessed with exclusive social apps that regularly ignore — or even silence — real needs faced by marginalized people all over the world, and exclude these folks from the building process. As an industry, we need to do better.”

Going forward, this account will be used to highlight initiatives working for justice. If you have any you wish for us to highlight, please DM us!

While the 👁️👄👁️/it is what it is group didn’t launch an app, they used hype, memes, and intrigue to raise awareness about and money for racial justice and have announced on Twitter that they will continue to do so. It is what it is.