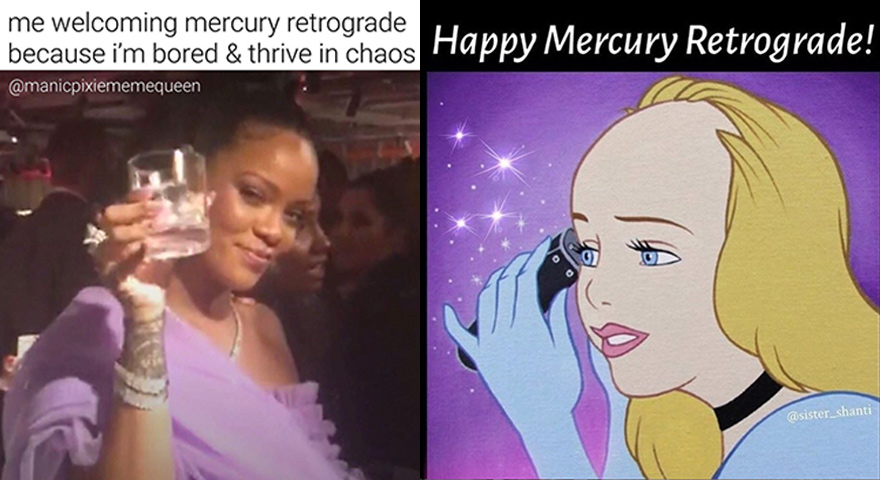 Memes To Help Us Survive Mercury In Retrograde 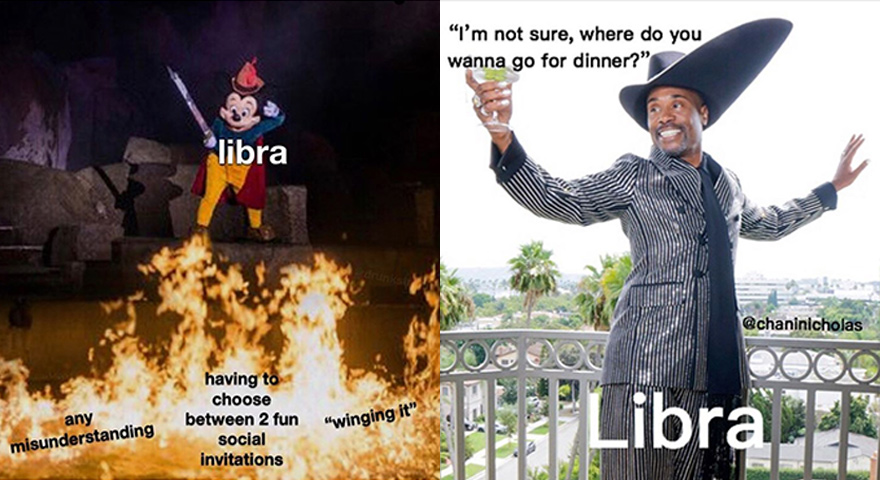 Memes To Usher In Libra Season 2019

Inside You There Are Two Wolves Memes
Memes The Brief: Welcome Scorpio season and say happy birthday to your Scorpio friends with these spot-on astrology memes.

Scorpio season begins on October 23 and lasts until November 22. The eighth sign of the Zodiac, Scorpio is intense and chaotic, so much so that it’s often associated with fire despite actually being a water sign. Check your Co-Star, ThePattern, or Sanctuary apps and enjoy these Scorpio memes to get ready for Scorpio season and learn more about the role it may play in your life.

Ruled by Pluto and symbolized by a scorpion, Scorpios are known to be deeply intuitive, passionate, calculating, and enigmatic. Scorpio memes both admire and drag Scorpios for their strengths, flaws, quirks, and other distinctly Scorpio traits.

Good morning to scorpios and scorpios only. Happy scorpio season, the best time of the year 🖤🦂♏️ pic.twitter.com/BnDA4JBMEN

Scorpio is the natural ruler of the eighth house: the realm of death, sex, rebirth, and transformation. Its corresponding szn, which overlaps with spoopy season, is known to be a time of chaos to the extent that some people even liken it to The Purge.

Buckle up for this Scorpio season and prepare yourself for Mercury in retrograde beginning on October 31.

. W e l c o m e S c o r p i o S e a s o n . one from the archives 🐺🦈🐍🐍 . There’s a new moon in Scorpio this Sunday, darlings! There’s a Mercury Rx around the corner. There’s A Workshop for the New Moon in Scorpio that I’ve put together for you! It comes with a reading for your sign, guided meditations, rituals for the new and full moon, and a bonus ritual for Samhain which will focus on honoring those that have passed on, the spirit realms, and connecting with our guides to help us activate and seek out our life’s purpose, heal a broken heart, or just to pay them homage. Link⤴️

Happy Scorpio Season, the closest thing we have to The Purge. pic.twitter.com/ncbnYihaYv

scorpio season on the way to disrupt absolutely everything pic.twitter.com/p7rsmxcNkK

HAPPY SCORPIO SZN!!! aka asking the real questions szn, aka shedding light on the unknown szn, aka transforming into your best self szn, becoming the You that you always had in you szn, aka being the most powerful, yet compassionate person you can be szn aka BIG passion szn 💕

Next up: Biting into a Burger Memes

Biting into a Burger Memes