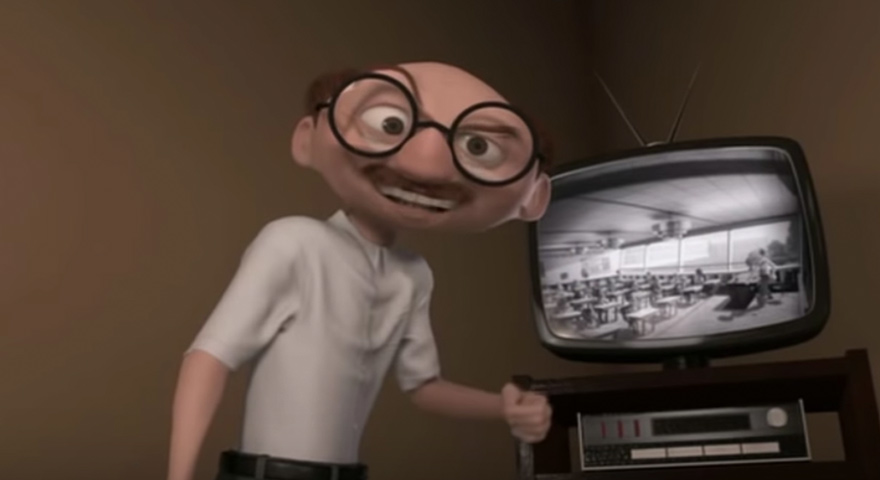 “Coincidence? I think Not!” Memes Memes to Celebrate the 4th of July The Brief: An increase in fireworks being set off across the United States has some people speculating that government organizations including police forces are planting pyrotechnics in communities to desensitize people to the sounds of war.

Weeks before the Fourth Of July, residents across the United States have reported witnessing an excess of fireworks going off, especially in cities. According to Slate, New York City’s 311 data shows a 920% increase in fireworks complaints in May 2019 vs. May 2020. Discussions on social media platforms from Nextdoor to Twitter to Facebook are blowing up as concerned citizens discuss possible reasons for this increase. In addition to citing boredom due to stay-at-home orders and a rise in fireworks sales, some people are rallying behind conspiracy theories that fireworks are being planted in communities to justify increased policing and violence from the state.

Walked around the block to figure out who's responsible for these nightly fireworks.

Come to find out they're coming from the building directly behind the NYPD precinct. Officers outside seemed completely unbothered by it all. pic.twitter.com/Tx84alTwHZ

Several articles have pointed to the pandemic contributing to an increase in fireworks usage which is exacerbated as the companies that sell them are pushing pyrotechnics to consumers to make up for lost income from now-canceled professional fireworks shows. Various conspiracy theories suggest that an additional reason for this increase is that Psy-Ops, far-right extremists, police, and/or fire departments are planting fireworks in working-class Black and Brown neighborhoods. The idea is that these groups are intentionally placing them in these communities to disrupt communities, desensitize people to the sounds of explosions, and provide justification for police intervention.

My neighbors and I believe that this is part of a coordinated attack on Black and Brown communities by government forces; an attack meant to disorient and destabilize the #BlackLivesMatter movement.

2. Desensitization as a means to get us so used to the sounds of firecrackers and other fireworks that when they start using their real artillery on us we won't know the difference. It's meant to sound like a war zone because a war zone is what it's about to become.

As these theories become more widespread, they’re sparking discussion online about their validity. Many Twitter threads connect this assertion to the histories of violence enacted by police in Black and Brown communities and heightened scrutiny of the police in the wake of Black Lives Matter protests across the country. One common historical comparison to the fireworks conspiracy theory is allegations that the CIA was involved in supplying crack-cocaine to Black communities in Los Angeles in the 1980s.

I have officially decided that the cops are in fact fucking with us. Fireworks aren’t cheap. The rents are too high for these folks to be buying $100s of dollars in fireworks nightly. https://t.co/sK35gCKpvL

Fireworks conspiracy theories have been met with backlash from people who argue that the pandemic is the cause of increased pyrotechnic activity and that claims connecting the government to the fireworks are baseless. Others have refuted the theory by denying that there is a significant increase in fireworks going off.

And you wonder why people believe the fireworks conspiracy theories? They are plausible because the cops do shit like this in our communities. https://t.co/cSa3vxOmoF

So far, official sources have not fully explained videos showing fireworks being set off near NYPD and LAFD precincts and battalions.

Here you have more from what's going on in NYC the past weeks, here you have FDNY, yes that's city workers, doing fireworks in middle of the night.#Brooklynfireworks
pic.twitter.com/hGfUqbKQIK

Ok…so I just saw some kids with fireworks and we asked where they copped them out of genuine interest and they said – low key, someone just gave them to me. So now all these conspiracy theories are looking a little less conspirac-ish. 🤔

Two guys in a black sedan tried to sell me fireworks a week ago before this started. I thought it was funny but now I don’t I am sure they approached me because I look like a young Black male https://t.co/IqQvmTlilm

This was on NextDoor: pic.twitter.com/bqLAy24XxB

Next up: Android Vs. Apple iOS 14 Memes