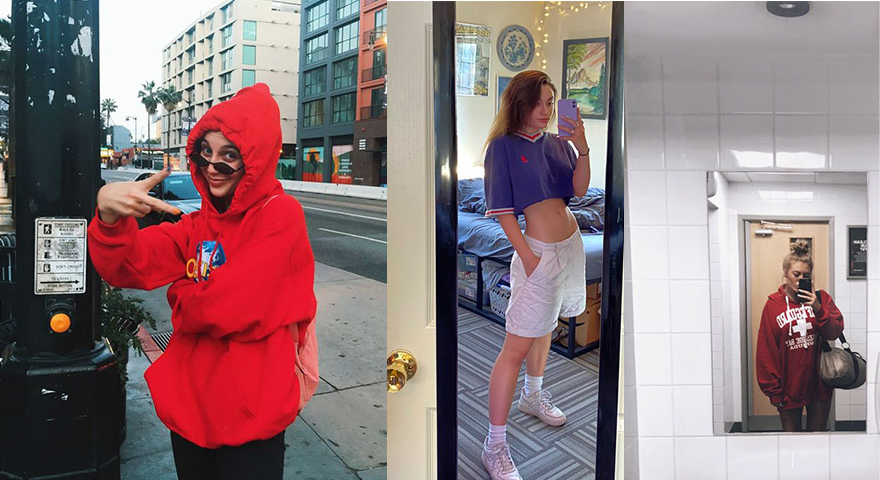 What Is A Bruh Girl? Girls Who Say ‘Bruh’ 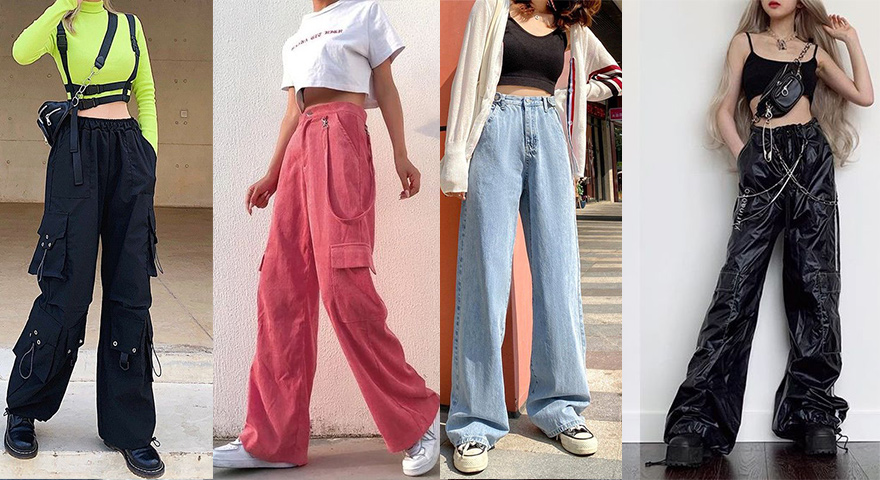 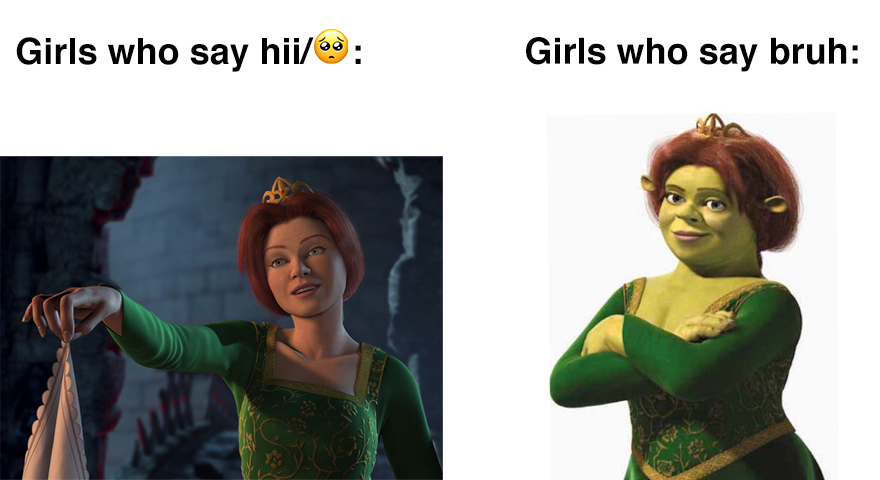 The Brief: Internet memes and TikTok videos highlight the differences between the bruh girl and the 🥺/hii girl stereotypes.

These memes compare and contrast the stereotypical behaviors of “🥺/hii girls” and “bruh girls.” According to the internet, girls who say “🥺” or “hii” are basic, traditionally feminine, and meek. Girls who say “bruh,” on the other hand, are said to be tough, outgoing, silly, and self-deprecating.

Bruh girls vs. 🥺/hii girls memes showcase the different perceived characteristics of these two types of girls. While these memes are typically far from serious, they sometimes include sexist undertones reminiscent of the “not like other girls” trope. By pitting girly girls and girls who are “one of the guys” against each other, these stereotypes can suggest that there is a “right” way to be a girl or that being liked by boys is more important than doing what you want.

In addition to merely noting the differences between 🥺/hii girls and bruh girls, memes and online discussions can provide room for a more nuanced interpretation of the concept, including that there are many ways to be a girl, all of which are valid.

Many of these memes point to archetypical girl characters in TV and film.

Are you a 🥺 girl or a bruh girl? pic.twitter.com/W4YbPvHBUp

This “🥺” or “bruh” girl trend is just an evolved version of “I’m not like other girls” pic.twitter.com/ZoAqyeCQVL

Bruh girls memes are particularly popular on TikTok where videos associated with the hashtag #BruhGirl have been viewed over 113 million times.

Next up: TikTok Police Prank On Parents "Act Like You Fell"

TikTok Police Prank On Parents "Act Like You Fell"