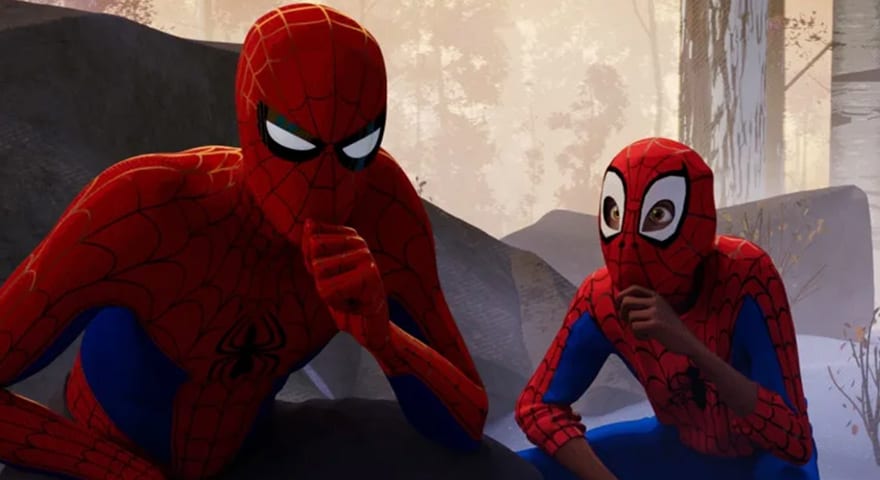 The Brief: This meme format shows Joji, aka Filthy Frank's character "Pink Guy" and the Batman villain Bane in a face-off.

The Bane vs. Joji meme format uses a photoshopped image from the 2012 Batman film The Dark Knight Rises to show supervillain Bane and comedian Joji, aka Filthy Frank’s character Pink Guy in an apparent showdown. The original photo shows Batman and Bane staring each other down in a sewer.

As both Bane and Joji have their arms raised to their sides in the image, it appears that they’re egging each other on, as if they’re about to fight. The seriousness and intensity of Bane’s character juxtaposed with the silliness and absurdity of Pink Guy add a layer of comedy to these memes. In some versions of the meme, Bane is depicted as much larger than Filthy Frank while in others, Filthy Frank is larger and looms over Bane.

Variations of this image macro meme format, which are particularly popular on Reddit convey situations in which two people or things are in direct opposition to each other or are having and intense argument. This meme has been used to cover topics including mathematics, video games, test scores, class clowns, and more.

The time has come from dankmemes

Is that even possible? from memes

I love you grandma from wholesomememes

the chaotic evil from HollowKnightMemes

Bane vs. Joji memes are a rare example of a SFW Filthy Frank meme format. Filthy Frank and his character Pink Guy have been the star of several other meme formats, many of which are NSFW due to the absurdist and raunchy elements of his comedy.

Next up: You Just Got Vectored Memes

You Just Got Vectored Memes