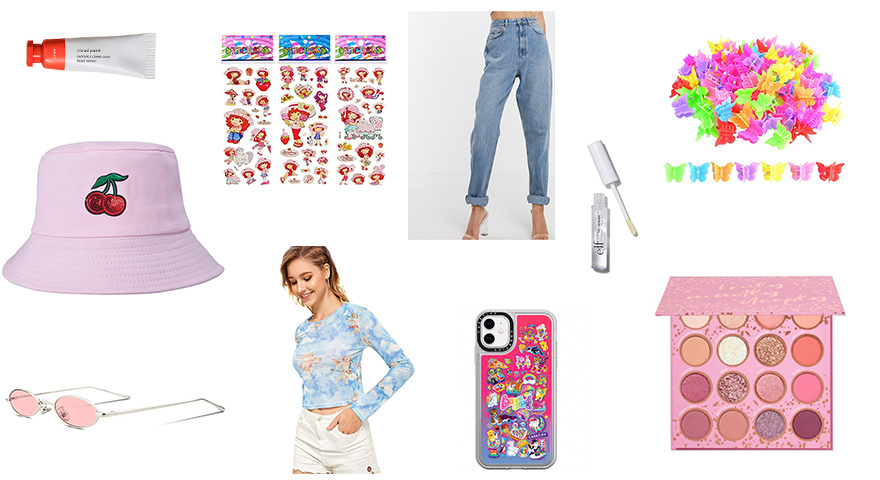 Alt Girls are having a moment on TikTok as participants in alternative-adjacent trends find community on the app and young women are sharing their contemporary takes on the aesthetic. TikTok Alt Girls are the 2020 version of the alternative subculture which shares commonalities with goth, emo, skater, scene, indie, and edgy styles and cultures. It’s also rooted in Alt TikTok, the side of the app associated with eccentric content that deviates from mainstream “Straight TikTok.”

At the time of writing, videos associated with the hashtag #AltGirl have been viewed over 327 million times. Videos feature style tutorials, comedy skits, dancing, skating, and more. They are often set to alternative music, punk rock, and other avant-garde tracks. TikTok Alt Girls often overlap with eGirls, softgirls, WitchTok, and other subcultures within the app as individuals can embody multiple aesthetics and identities, and “Alt Girl” serves as an umbrella term for a range of styles.

would you guys like these types of videos? Let me know x #alttiktok #altgirl #letmestyleyou

Although goth and alternative subcultures may be portrayed in the mainstream as dominated by cis straight white men, TikTok Alt Girls showcase the diversity within the trend, which includes many women of color and LGBTQ+ members. Some Black Alt Girls use the hashtag #AltBlackGirl, which has over 11 million views, to highlight their contributions to the trend and to counter the misconception that alt, emo, and goth subcultures are solely for white people.

♬ are you bored yet – vintagetune

♬ Follow me if ur using this audio – finezqx

I do it for the girl and the gays that’s it. Wig from @donalovehair #fyp #fy #foryoupage #foryou #alt #altgirl #altgirlmakeup #alternative

bru take a shot every time i do a thumbs up >:-) #fyp #hairdye #hairdyechallenge #haircolor #splitdye #altgirl

♬ new perspective by panic at the disco – peachpitplanet

Next up: What Does Body Count Mean?

What Does Body Count Mean?