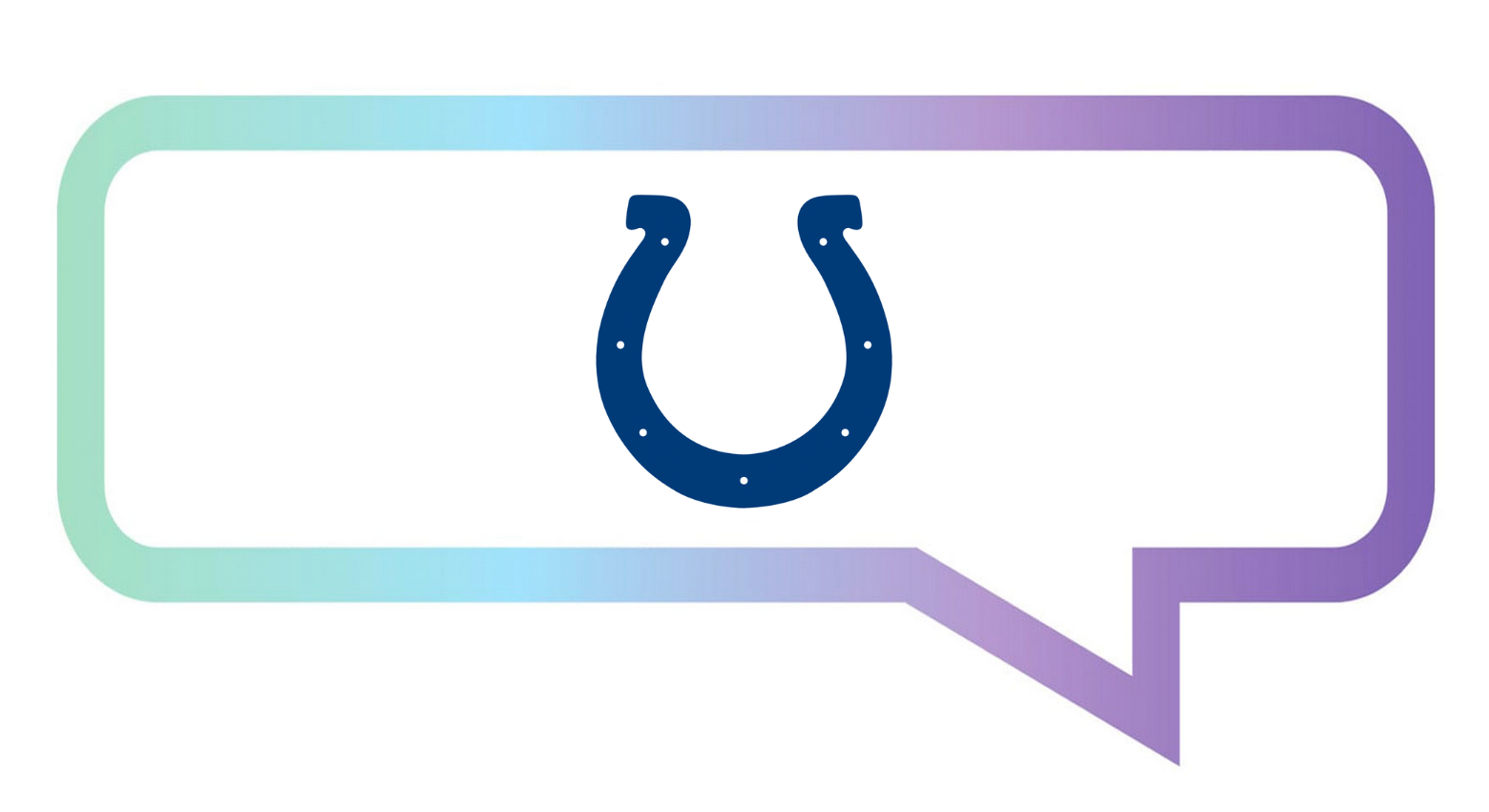 The Brief: These Rams memes help us predict whether the team has a shot at returning to the Super Bowl this season after their disappointing loss to the New England Patriots.

Los Angeles Rams memes have been as present as rush hour traffic in 2019.

The Rams took a bad loss to the Patriots last season. It was embarrassing for head coach Sean McVay to say the least.

Despite that, every NFL team with a head coach vacancy wanted to hire someone who was in any way associated with McVay.

Wade Phillips made it very clear that his son knows Sean McVay 😂 (via @LindseyThiry) pic.twitter.com/lMBhKB6nx7

It hasn’t worked out great for the Cincinnati Bengals so far, but that was the strategy behind their head coach search.

Zac Taylor was hired because…

he knows Sean McVay and he isn’t Marvin Lewis? pic.twitter.com/lD3BGIhjMG

Who else knows Sean McVay who can book it to Frisco??? pic.twitter.com/bRUlvwWV50

Even Mr. 8-8 himself, former Rams’ head coach Jeff Fisher, was pulled into the meme fray.

'I used to babysit Sean McVay. Basically taught him all he knows…' pic.twitter.com/DFfy41Lcn0

The Arizona Cardinals made sure to mention the McVay connection when they announced their new head coach.

Trendy offensive guru head coaches aside, the Rams have struggled in 2019 due to poor offensive line play. They aimed to solve that problem by…wait for it…trading for a CB.

The move did not phase the reigning Super Bowl champs, who the Rams seem likely to face if they can make a comeback.

The Rams have lost some tough games in 2019, at one point missing a potentially game-winning field goal.

Meanwhile, the play of QB Jared Goff has been erratic at best, as depicted by this Spongebob meme.

JaReD gOfF iSn’T a PrObLeM fOr ThE rAmS pic.twitter.com/048GrasUxE

Fantasy football owners have been tilting over starting him in supposedly positive matchups, as seen in this Joker meme.

Some fantasy football managers need to use the eye test instead of listening to so-called “experts.”

Rams meme-makers can only hope that there are better days ahead for their QB.

Frustrations ran high as the Rams were beating the lowly Atlanta Falcons. RB Devonta Freeman took on the best defensive player in the NFL to hilarious results.

Perhaps Donald thought it was time to change Freeman’s diaper.

It really was a one-sided affair.

Others went in a similar “I am your father” direction, making hilarious Star Wars memes.

Next up: 2019 Seattle Seahawks Memes