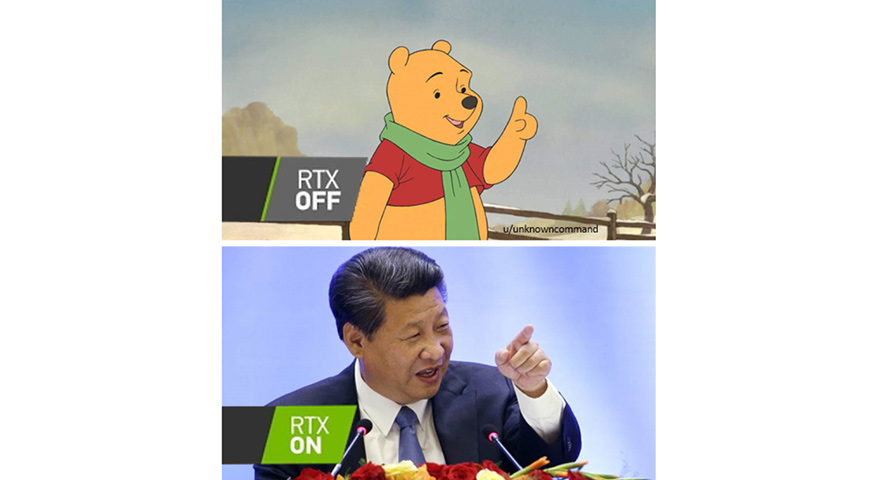 The Brief: After Chinese President Xi was compared to Winnie The Pooh, the cartoon character was banned in China, causing anti-Chinese government and pro-Hong Kong protestor Winnie The Pooh memes to go viral internationally.

Xi the Pooh from dankmemes

Although Pooh is a delightful cartoon bear, comparisons between him and Xi are generally mocking and undermining Xi’s status as an authority figure. These memes started as a reference to how Xi shares some physical characteristics with Pooh, but ultimately became a broader symbol of resistance to the Chinese government.

Since Pooh was banned, people in countries other than China have doubled down on spreading Winnie The Pooh memes to troll the Chinese government and express opposition to such censorship.

In the episode of South Park “Band In China,” Winnie The Pooh and Piglet were incarcerated in a Chinese prison before (spoiler alert) being murdered by Randy Marsh so that he can bring his cannabis business to China. Since the airing of this episode, which caused the entire show to be banned in China, Winnie The Pooh memes have had a resurgence online, especially on Reddit.

A take on the Fancy Winnie The Pooh format:

I hope font i choose is good from dankmemes

Banned in China. from dankmemes

This meme is banned in china from dankmemes

Found this picture which has basically vanished from the internet #XiJinping #WinnieThePooh pic.twitter.com/KXuQzfTKgQ

Next up: Drake Yelling Memes