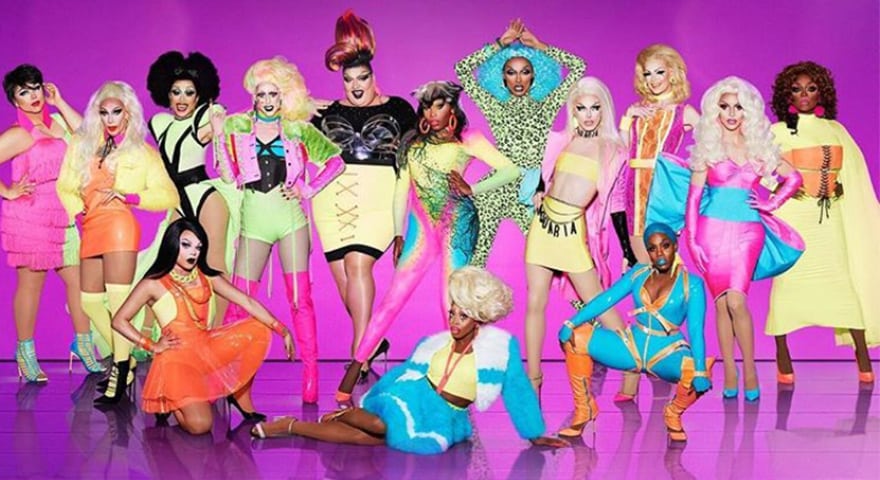 By Liz Sommer · Published on August 2, 2018
SHARE THIS
Rating:Not Explicit

The Brief: Ru Paul's Drag Race is a reality TV show in which drag queens compete to be "America's Next Drag Superstar."

The show is on its 10th season, now on VH1. Ru Paul, the host of the show is himself a drag queen. In a style inspired by ball culture, queens compete in various events, including singing, dancing, and modeling.

Queens including Ru Paul have produced and music videos that are popular beyond the show.

Ru Paul is considered by many to be a problematic fave and a TERF because of transphobic comments he made, and later apologized for. Drag Race and Ru Paul have been criticized for the racism that contestants of color face on the show.

Next up: The Dangers of Doxing and Swatting: How to Protect Your Family

The Dangers of Doxing and Swatting: How to Protect Your Family