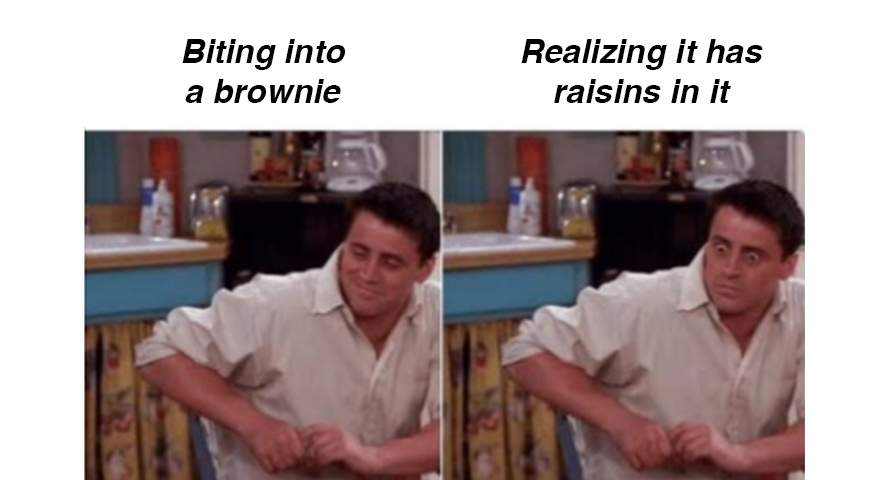 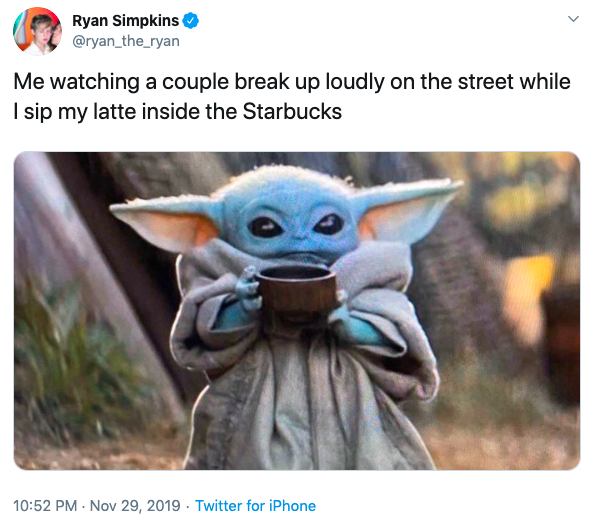 The Brief: These Gossip Girl memes consist of images of Blair and Serena with rearranged letters of "Gossip Girl" to portray funny scenarios.

Popular on LGBTQ+ and stan Twitter, Gossip Girl text edit memes feature two of the main characters from the CW television show having conversations that include variations of the show’s title rearranged. The first panel of these memes shows the character Serena van der Woodsen (Blake Lively) talking to Blair Waldorf in the second panel who responds with a remixed version of “Gossip Girl” in the show’s signature font.

To create your own iteration of this meme, this template can be paired with the Gossip Girl title text for more creative renditions.

These Serena and Blair text edit memes first went viral on April 10, 2020 when Twitter user @baro_tokiyo posted a meme where Serena says “i have to pee” and Blair responds “go piss girl” with the caption “This is testing what little sanity I have left.”

This is testing what little sanity I have left pic.twitter.com/Sn6DzNKQuA

This tweet gained over 480,000 likes and sparked numerous variations with subjects ranging from Peppa Pig to the U.S. invasion of Iraq to Despicable Me.

i think about these gossip girl memes 15 times a day at least pic.twitter.com/zAh3ofuKgC

the new gossip girl meme trend has me dying 😭😭😭 pic.twitter.com/2Qkpf5NcM3

As someone who loves a lotta wordplay, the Gossip Girl/Go Piss Girl meme and all her variations *truly* sparks for me. pic.twitter.com/fA5jDWjOjR

These memes are going viral online as fans of the series anticipate the upcoming release of a Gossip Girl reboot on HBO, featuring new characters as well as ones from the original.

Next up: D.W. Looking Through Fence Memes