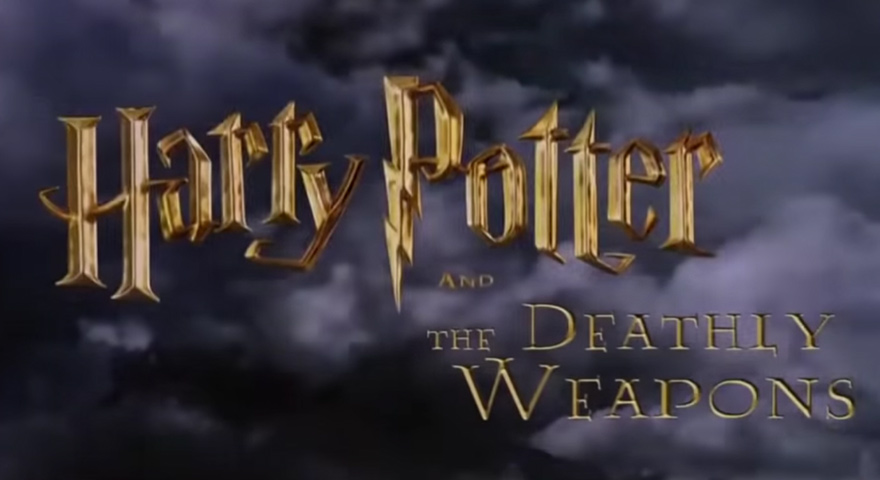 TikTokers are creating their own magical y/n fanfics between themselves and the Harry Potter series‘ notable villain Draco Malfoy. These videos feature footage from Harry Potter movies spliced in between the creator’s own footage which makes it appear as if they’ve got a love story brewing with the dark wizard. These videos are performed to a slow version of Rick James’ “Super Freak.” There are over 12,000 linked to the audio. These videos began growing in popularity in early September.

She’s a very kinky girl,
The kind you don’t take home to mother
She will never let your spirits down,
Once you get her off the street.
She likes the boys in the band,
She says that I’m her all time favorite
When I make my move to her room,
It’s the right time, she’s never hard to please.

@Abbyartistry’s TikTok saw her cast a love spell on Malfoy. The short and sweet fanfic received over 1.1 million likes and 4.9 million views.

One of the most popular takes is by @The.navarose. Her video depicts her sending a love note to Malfoy who rejects her for being a “nice” Hufflepuff girl. She then glows-up, he asks her out, and well… you’ll have to watch to see the beguiling twist. Her video garnered over 1.5 million likes and 4 million views.

In @Daisyggggg’s video, she is dating Malfoy but gets a sudden interest in Lord Voldemort. The video amassed over 444,000 likes and 1.4 million views.