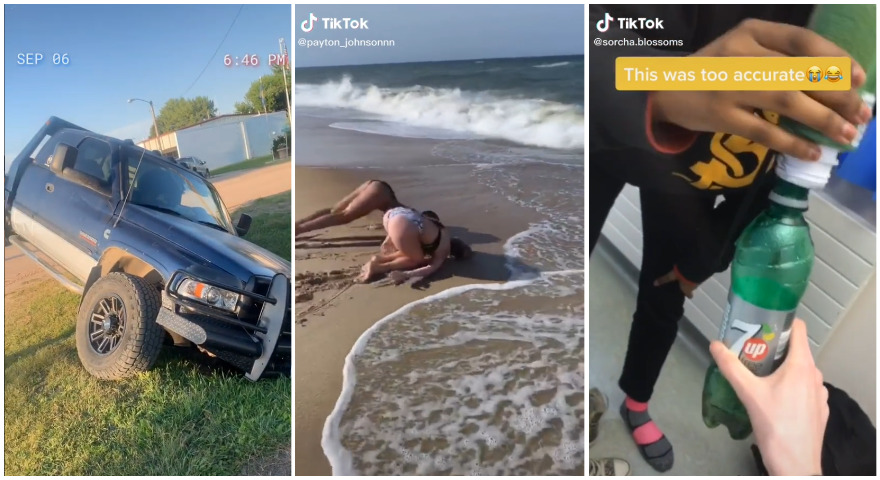 A Gift Guide For The TikTok Obsessed Teen
TikTok 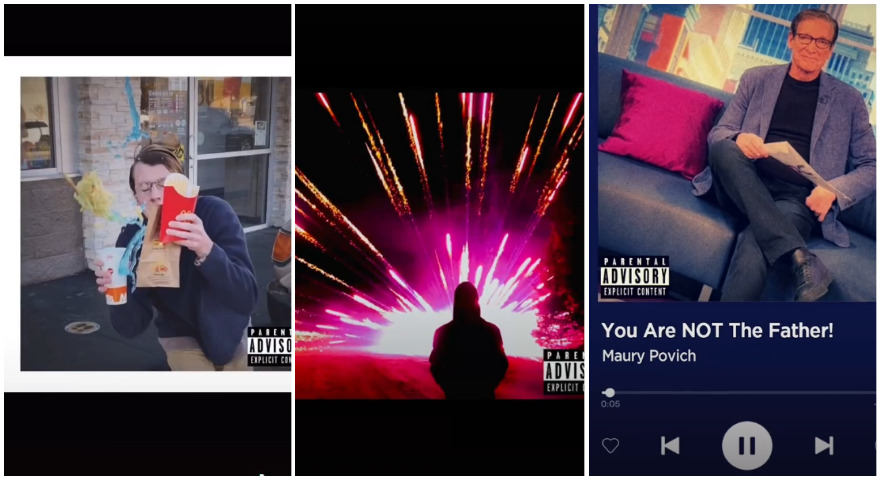 Proof Anything Can Be An Album Cover TikTok Trend

The Brief: The "Proof Anything Can Be An Album Cover" TikTok trend sees creators using footage from their camera rolls, Snapchats, vlogs, and more as album artwork.

TikTokers are turning random footage from their camera rolls into album artwork as part of the “Proof Anything Can Be An Album Cover” TikTok trend. The concept is somewhat similar to that of the TikTok album cover trend back in April 2020.

This time, creators are sharing clips from their camera rolls, Snapchats, vlogs, etc. and using a specific frame as the graphic for an album. The results are meant to be impressive and/or humorous. Typically these videos are performed to a mash-up of Kendrick Lamar’s “HiiiPower” and Kanye West’s “Devil In A Dress” by @Michael.brosnan. There are over 219,000 videos linked to the audio. The trend began growing in popularity around late January. Associated hashtags are #AlbumCover and #AlbumCoverChallenge. These hashtags are also associated with previous album cover trends.

For this particular trend, some creators are using PicsArt to edit their graphic and add the “parental advisory warning” to it.

One of the most popular takes is by @Blakesdailybread. The TikTok features a video of him falling, hanging out of a car window, and riding a bike. It garnered over 15.2 million views and 4 million likes.

TikTok users also loved this video from @audxc which captured some cool pyrotechnics in the background. It received over 10.4 million views and 2.3 million likes.

Celebs even hopped on the trend, including Maury Povich of the The Maury Show. His video earned over 825,000 views and 271,000 likes.

Put me on your playlist #fyp #foryoupage #albumcover #mauryshow #maury