Back To School Memes 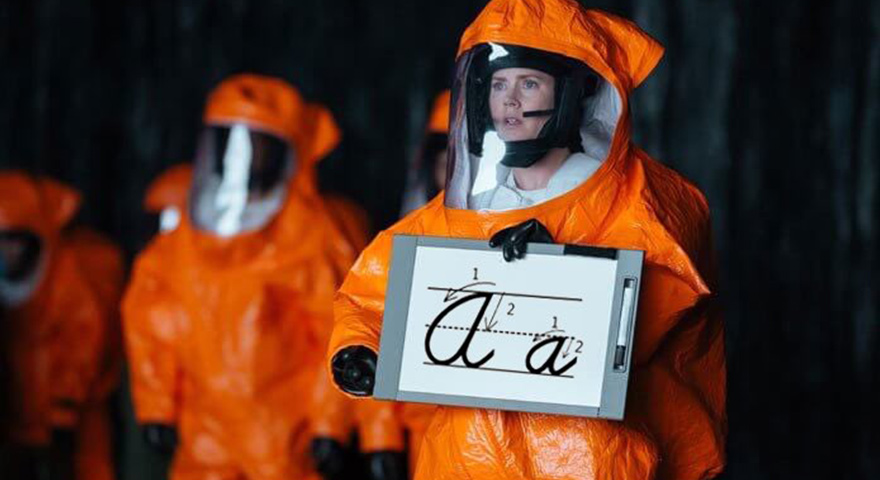 The Brief: The "New Student At Superhero School" TikToks consists of creators sharing their superpower with their new peers only to get mocked for it.

TikTokers’ latest POVs (point-of-views) involve them detailing their first day at a superhero school. These video typically see creators putting on their superhero get up and then walking through a fictitious campus. They then share their powers with their peers who end up making fun of them for it.  These videos are intended to be funny. They are performed to Ghostemane’s “Flesh.” There are over 248,000 videos linked to the sound, which is also used in other popular TikTok trends.

I been sad, I been tryna get a grip
I been getting mad at sh*t that don’t make sense to me
If only you knew about my mind right now
And everything that go through it
Daydream about all the sex and the ritual sacrifice I could commit

Many videos are also associated with the hashtag #SuperheroKids, which has over 9.8 million views.

@Miracolada’s video is a popular take. In it, she revealed her ability to solidify her farts. The rest of the student body began teasing her, before she ran away. The video received over 424,000 likes and 1.5 million views.

Creator @_phillybabyg is mocked by other superhero students because he’s green. The video garnered over 711,000 likes and 3.5 million views.

TikToker @alili_yaa’s ability to grow when she eats certain foods, like potato chips, caused her to become the target of other students.  The video amassed over 1.3 million likes and 5.8 million likes.

#POV you are a new student at a superhuman school. #fyp #foryoupage #foryou #viral #tiktok

POV: You greet the new student to the superhero school. He looks edgy #superherokids #fyp #pov

Next up: Leonardo DiCaprio Smiling While Holding Coffee Memes