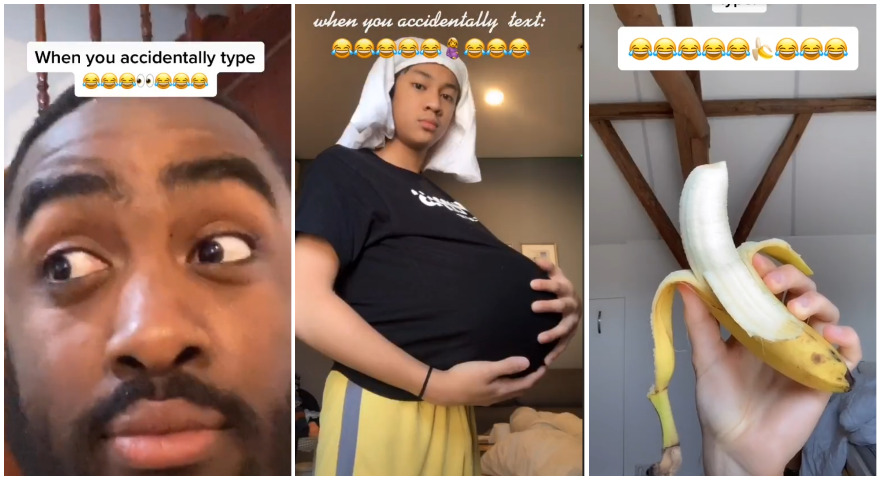 The Brief: The "Killing Me Softly" Body Count trend on TikTok is based on the double meaning of the phrase body count, which refers to either the number of sexual partners or people someone has killed.

This trend typically features a creator staring at the camera with the caption, “I guy called me a h0e because I told him my body count was [X],” while “It’s Been So Long” by The Living Tombstone plays in the background. The music then changes to Fugees’ “Killing Me Softly” as a cartoon, typically an anime character, appears on-screen with a weapon. The caption changes to a phrase along the lines of “wrong body count” or ” I think he misunderstood what I meant.”

Killing me softly, with his song

There are over 14,000 videos linked to the sound on TikTok. The trend began growing in popularity after  @tanj1ro.kamad0 shared a video of herself captioned, “A dude called me a ho3 when he asked what my body count was and I said 5,” on July 12. In the short clip, she’s seen swinging a hanger before a cartoon appears holding a weapon and the caption changes to “Wrong type of body.” It received over 171,000 likes and 617,000 views.

Many have taken on the trend, including actor Maitreyi Ramakrishnan from Netflix’s Never Have I Ever. Her Tiktok video saw her turn into Danganronpa‘s stuffed robotic bear Monokuma. It received over 798,000 likes and 2.4 million views.

Exotic dancer @Itsimperial’s video saw her change into a cartoon version of herself using a high heel as a weapon. It received over 1.5 million likes and 4.8 million views.

The trend has also seen variations, like this video about separating boys from men by @Awkotacobruhmoment.

I’m kidding guys, my body is a temple… i just wanted to hop on this trend

Next up: Alt Girls Are Thriving On TikTok In 2020 #AltGirl