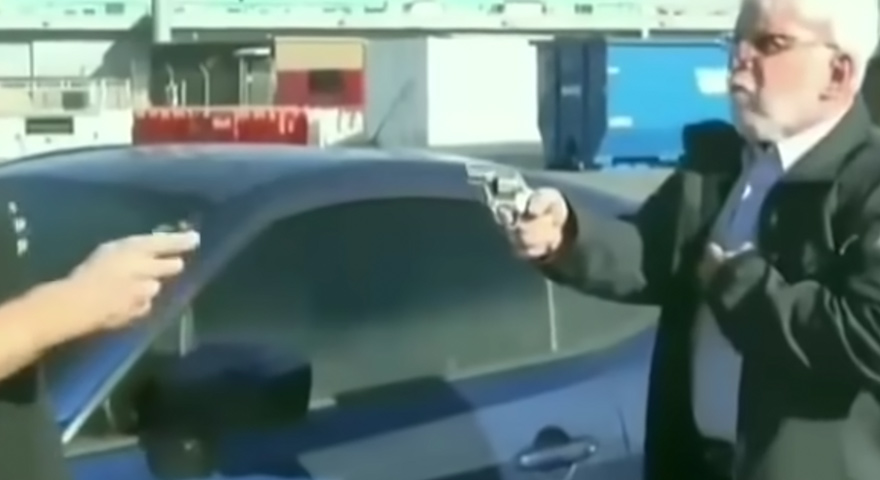 The Brief: The growling trend on TikTok sees creators snarling at the camera.

This trend has international appeal and is being performed by creators from around the world. The audio is linked to over 50,000 videos on the app.

The first video using the sound traces back to @n._hanna. Her captions are in Russian and roughly translate to “When a man has hard temper, but you not sugar,” according to Google Translate. It appears as if she is implying she’s not so sweet, hence her growling back.

Videos shared after it followed suit, with many others using the audio to represent the power dynamics in their current or future relationships.

I’m not totally sure what’s going on here, but it looks like this unlikely pair are taking turns singing, if you can call it that.

Next up: The Real Sorority Check TikTok Trend