The Pentagon’s UFO Videos Have Turned Into Memes
Internet 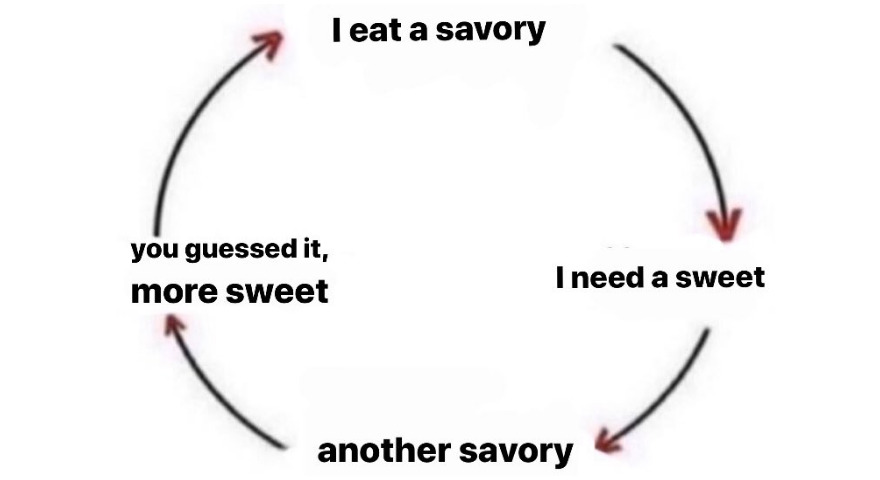 There’s A New Spin On ‘I Meet Someone’ Memes

The Brief: Twitter users are putting a new spin on the "I Meet Someone" meme which is marked by a flowchart of terrible habits.

The “I Meet Someone” flowchart meme has been rehashed to represent a cycle of repetitive activities an individual feels they are committing. This meme appeared on Twitter in late April.

This type of meme originated from the popular “I Meet Someone” meme in March 2020. This trend was marked by a graphic outlining a cycle of dating woes characterized by someone meeting someone, offering them something or showing them something, and in turn, that someone still leaves. According to KnowYourMeme, the first meme of its kind was posted in 2018.

User @ohkailno tweeted her own version of “I Meet Someone”  with the caption,  “I meet somebody, I stop replying.”The tweet received over 66,800 likes and 18,300 retweets.

The popular tweet led others to create their own. One user, alluded to the fact that their friend was in a routine of avoiding their calls.

i made one for u pic.twitter.com/CFLElmMqgg

Another Twitter user’s flow chart represented them being caught in a cycle of alone time.

On April 28, another user outlined their snack cycle.

it’s the circle of snack pic.twitter.com/Az6Gqva3Z1