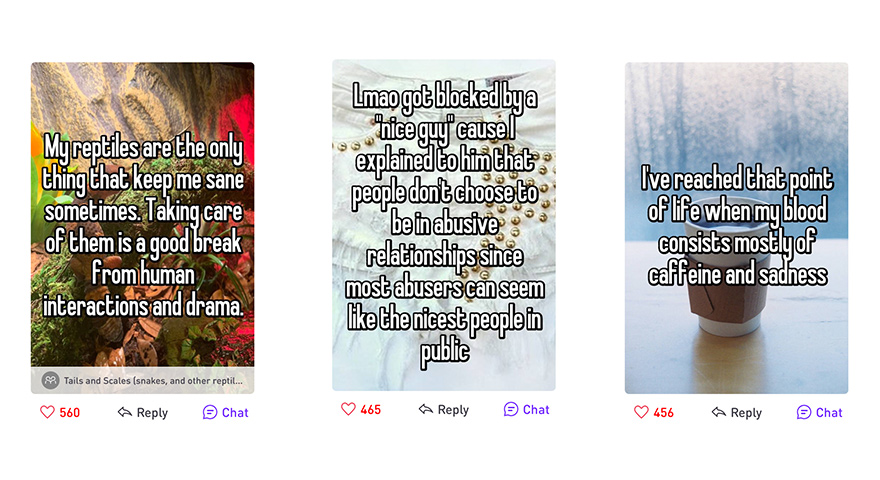 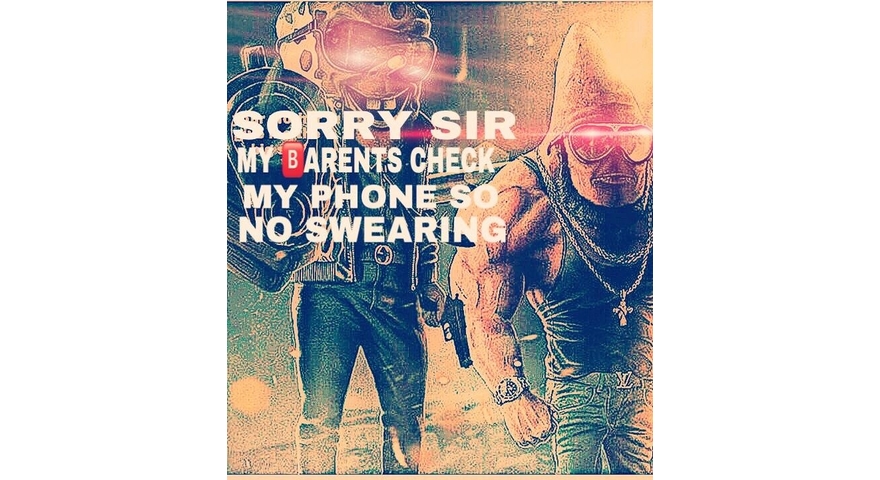 What are Deep Fried Memes? The Brief: Across social media platforms, people are sharing memes of the best of bizarre image macros from the Whisper App.

Whisper is an anonymous social media app for users to share secrets, gossip, confessions, and other musings. The distinct visual style of posts on the app paired with the bizarre posts it hosts make it so Whisper app content is often reposted on other platforms as memes. These memes are marked by white text with a black outline over filtered stock photos. They feature user-submitted short phrases and quips.

Whisper app memes often write themselves as strange statements combined with unrelated photos makes for humorous image macros. It’s unclear when a meme includes a serious post or one written with comedic intention or by the person sharing the meme on Twitter or Instagram.

Variations of these memes can be found on dedicated repost accounts like @whispers_finest or posted without context on other meme accounts. Their comedic appeal may come from a visual style that’s reminisent of early 2010’s memes, unexpected captions paired with ordinary images, or the cheesiness of earneest posts from the app.

Next up: Memes From The Weeknd's Super Bowl Halftime Show