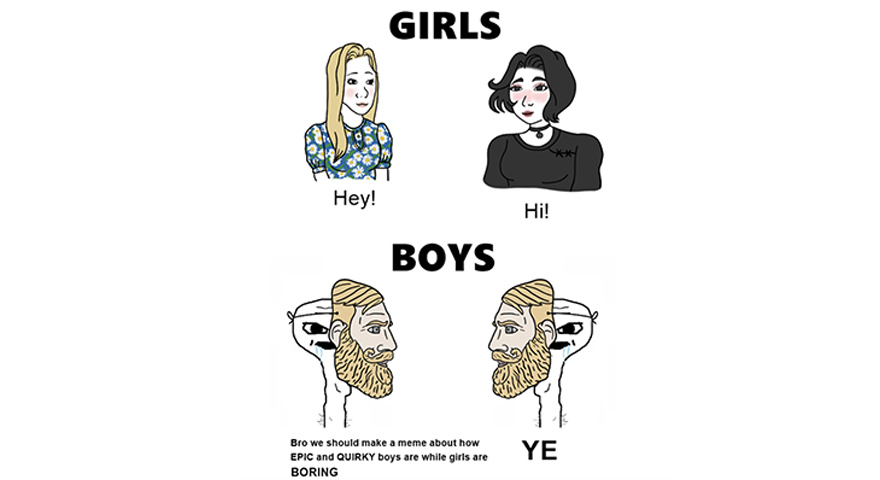 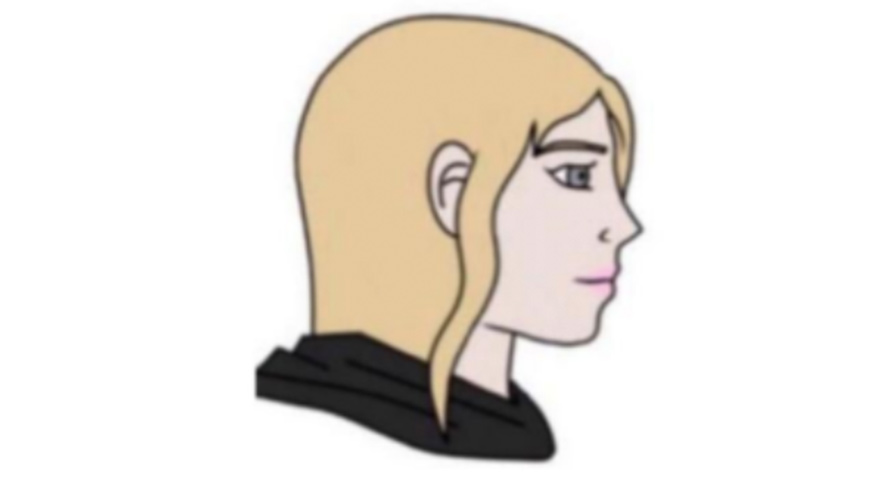 Girl Chad: The Female Version Of The Chad Meme
Memes The Brief: A new meme format features drawings of the Trad Girl Wojak character saying "thank you for changing my life" to everyday objects.

“Thank you for changing my life”/”I’m literally” Trad Girl memes show the “Trad Girl” Wojak character thanking an inanimate object for “changing her life” before the object responds that it’s “literally” just a thing.

According to Know Your Meme, this format first emerged in late November 2o2o after Twitter user @isitromantic Tweeted about how Taylor Swift’s album Folklore changed their life.

These memes highlight how people can put so much stock in their favorite snacks, gadgets, TV shows, etc. even though these things typically don’t reciprocate the feelings.

The Trad Girl drawing is the same as what’s in boys vs. girls and my parents at age Wojak memes. Although Trad Girl is a Wojak character that has historically been used to represent an archetype of a female Chad: a traditionally feminine girl or woman who represents whiteness and conservatism, these memes don’t appear to have a direct connection to the character’s far-right roots.

Some variations of the meme feature Chad instead of Trad Girl.

thank you for changing my life victoria the self titled album by song qian <3 pic.twitter.com/I6VxrxuSPB

she cant say anything back :/ pic.twitter.com/HeIS4XV4z2

thank you for changing my life from survivor

Next up: This Astrological Twitter Chart Determines Your Cottagecore Outfit