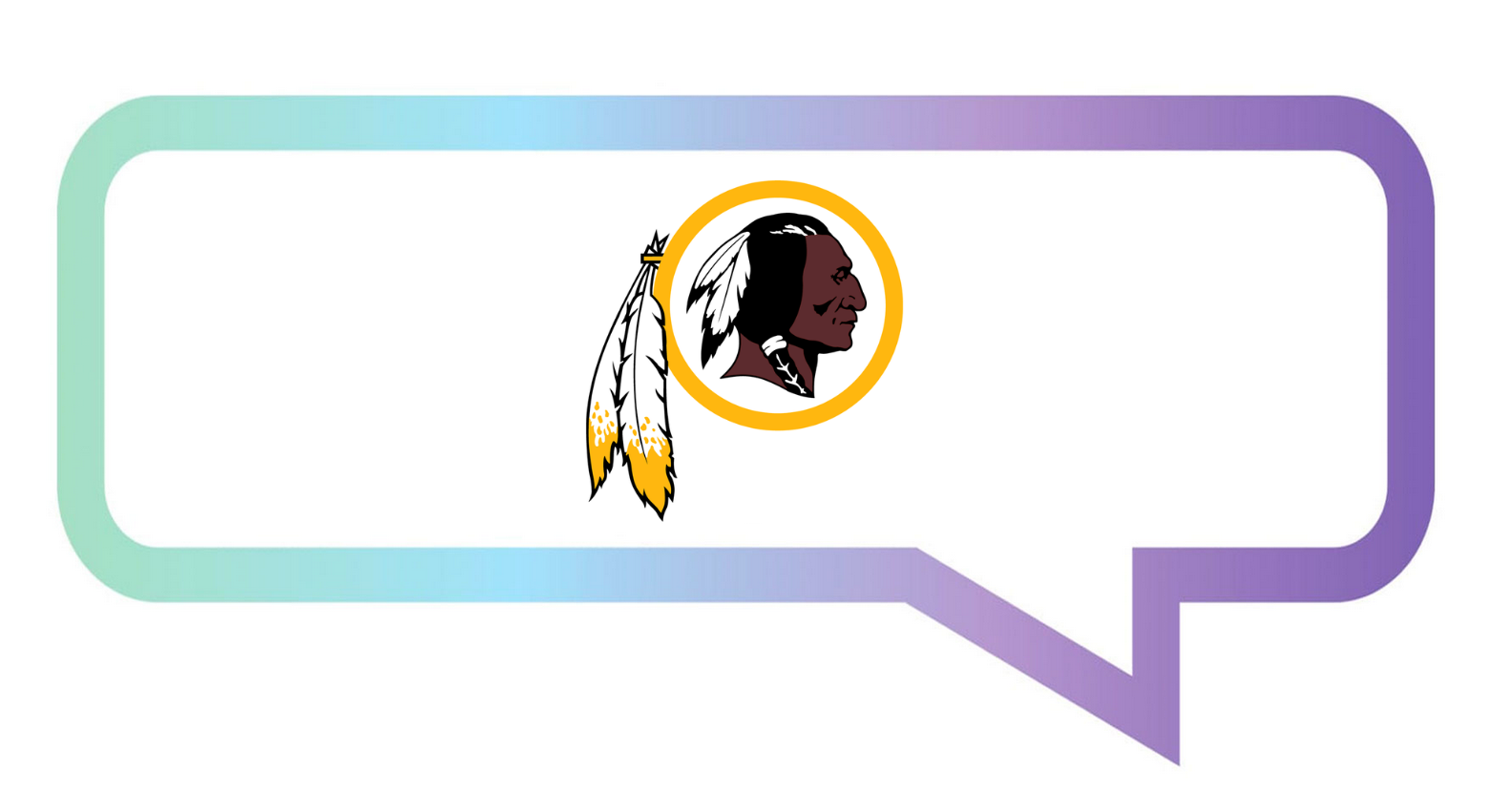 The Brief: The 2019 Washington Redskins memes depict a team only capable of generating meme content. Their purpose can't possibly be to win football games.

Washington Redskins memes tell a tale of an organization too stubborn to know just how bad they actually are.

It’s 2019 and the Washington Redskins still have a racist team name and mascot. Why would we expect them to get anything else right?! We simply can’t and the fans are making memes to prove it.

This is how the Redskins do team spirit.

You could say things are going well (Via @SJiroux) pic.twitter.com/JLNXxf1qae

Washington can’t even get celebrating the legends of their organization right.

What a classy organization. @Redskins can’t even spell their new ring of honor member, London Fletcher’s name right. What a joke starting from the top, Dan Snyder #Redskins #HTTR pic.twitter.com/37yLwfKtFX

This organization is so bad, they can’t even spring for a big ladle to stir their Gatorade. Instead, this happened…

He's really stirring the Gatorade with a sleeve of cups 😂

Even the New York Giants, who have taken a ton of criticism this season, have more to look forward to than Redskins memes can even fathom.

The Washington Redskins after watching film from the Cowboys/Giants game… pic.twitter.com/jU4esUzfli

Washington barely showed up for a Monday Night Football matchup against the Chicago Bears.

Washington’s offensive line couldn’t do much to stop Khalil Mack.

It’s not even like Washington cheaps out and won’t spend money. They’re just bad at identifying talent.

Can you fire a team owner?

Even a close win over the tanking Miami Dolphins wasn’t enough to stop the savagery aimed at Dan Snyder after he fired head coach Jay Gruden. Redskins memes tell the tale.

Some Redskins memes say it was a relief for Jay Gruden.

Jay Gruden when he finds out his keys don't workhttps://t.co/yuZWbrLCr4 pic.twitter.com/P1Re7OECpO

He may just have gotten out of there before it was too late.