Highlights From The People’s Choice Awards 2018 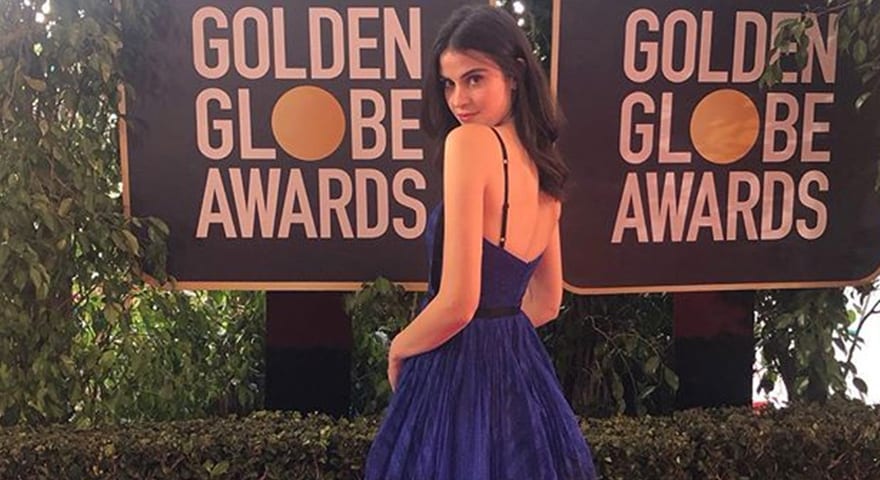 The Brief: Ricky Gervais hosted the 2020 Golden Globes, inspiring memes and reactions of both praise and criticism for his biting monologue.

Comedian and creator of the British version of The Office, Gervais has a reputation of ruffling feathers with his jokes. As host of the 2020 Golden Globes, Ricky Gervais lived up to this reputation, inspiring mixed reactions and memes.

His monologue was filled with crude jokes and roasts of Golden Globe attendees and Hollywood elites. Some jabs were directed towards specific people including Felicity Huffman, Leonardo Dicaprio, and Judi Dench. Other drags were more general, such as the suggestion that many friends of Jeffrey Epstein were in attendance or that the Hollywood Foreign Press (the group in charge of the Golden Globes) is both out-of-touch and racist.

Keeping up with the latest memes, Gervais referenced Baby Yoda and the “Jeffrey Epstein didn’t kill himself” conspiracy theory. Unafraid of taboo subjects, Gervais called the audience “perverts,” who are “all terrified of Ronan Farrow.” Shots of attendees’ reactions featured a mix of amusement, disgust, and everything in-between like Tom Hanks’s widely-memed facial expression.

According to this political compass meme, there’s a Ricky Gervais Golden Globes meme for every political leaning.

Ricky Gervais at the Golden Globes Political Compass from PoliticalCompassMemes

Ricky after the Golden Globes: from rickygervais

What a legend from rickygervais

Kermit is the real winner here from rickygervais

great news everyone: ricky gervais has announced that after years of "taking the piss m8," he has finally collected enough piss. he will be retiring from public life, to spend more time with his beloved piss

Ricky Gervais’s monologue was lauded by libertarians and conservatives critical of “PC culture,” but criticized by others who found his jokes to be in poor taste, if not downright offensive. He responded on Twitter, defending his jokes and saying that he “roasted [liberals] for wearing their liberalism like a medal,” not for their political views.

I didn't roast Hollywood for being a bunch of liberals. I myself am a liberal. Nothing wrong with that. I roasted them for wearing their liberalism like a medal. I'm such a snowflake, liberal, I can't even really hate them for it. But my job is to take the piss. I did that. 😇 pic.twitter.com/bYwqxiyeKu

Next up: Who Is FN Meka?

Who Is FN Meka?