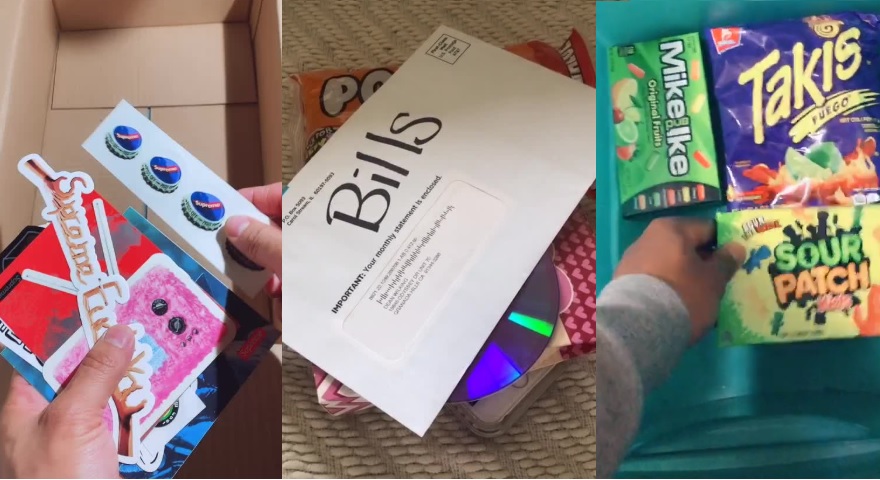 In TikTok #OverIt memes, users say goodbye to the people and things in their lives that they are "so over".

In this meme format, which has over 133 million views on TikTok, users rid their lives of bad energy, junk food, and outdated technology against the backdrop of “New Year’s Eve” by singer-songwriter Mal Blum.

Despite the serious context of the song which deals with infidelity, these videos are often hilarious AF.

Friends don’t do the things we did,

And the ones you’ve done since then makes think we’ve never been.

When is this night gonna end?

Many versions roast Millennials and Gen Zers for things they’re passionate about, like junk food and self-tanning spray, while others take on a nostalgic approach.

In most #OverIt memes, the video subject literally boxes up the items that they’re giving up in a mockingly-sad manner. In other versions, the influencer’s actions get more destructive, sometimes going as far as setting fire to the items. Talk about lit!

Next up: #GoHard TikTok Videos