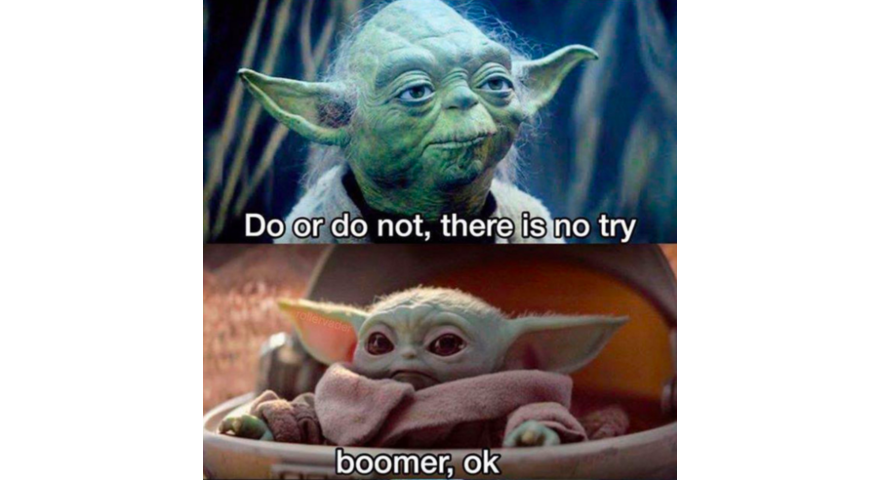 South Dakota launched a meth addiction awareness campaign with the unfortunate tagline “Meth. We’re On It.” While this seems to indicate that the state is “on” meth in terms of curbing the spread of the drug and providing resources for those struggling with addiction, it also triggered many jokes about the entire state of South Dakota being “on meth.” Others speculate that those in charge of selecting the slogan were “on meth” when they chose and approved it. These “Meth. We’re On It.” memes ridicule this anti-meth campaign slogan and poke fun at how such phrasing got approved.

According to the Argus Leader, the daily newspaper of Sioux Falls South Dakota, the On Meth ad campaign cost taxpayers nearly $449,000. South Dakota’s governor Kristi Noem declared that the campaign was a “success” because it has successfully raised awareness about the state’s meth crisis. While the campaign does give a face to people struggling with meth addiction, the extent to which it was meant to indicate that South Dakota is “on meth” remains unclear. To learn more, the official website for this campaign is onmeth.com.

The meme-related virality of this campaign may help raise awareness about meth, but could also be undermined by the lack of seriousness of related jokes and “Meth. We’re On It.” memes.

Honestly, the "Meth: We're On It" campaign makes me a little embarrassed as a South Dakotan. We urge other states to take us seriously, then our state government puts out ridiculous things like that. Who would approve of that tagline?

South Dakota's new anti-meth slogan is "Meth: We're on it," which beat out "Meth: It's What's For Dinner," "Where's the Meth," and "Meth: The Other White Drug"

The state of South Dakota spent $500k on an ad campaign to let everyone know we’re on meth pic.twitter.com/TjAycDtjut

I personally think South Dakota is on to something with their anti-meth campaign. pic.twitter.com/86XbL8qIgm

Spending half a million dollars to tell people you’re on meth feels like more of a cocaine vibe. https://t.co/ANWlTBIhYK