‘Name Every One’ Gru With A Gun Memes 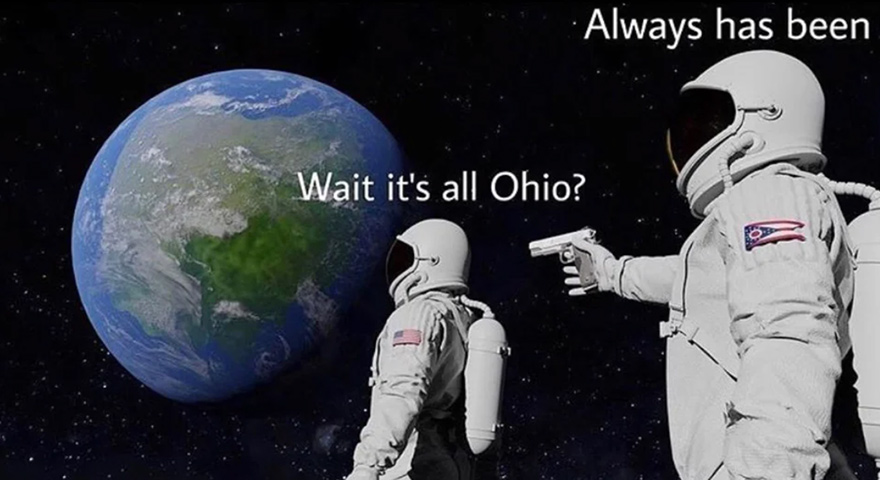 The Brief: This meme uses a moment from the movie In Bruges when one man is pointing a gun at his own head while another man behind him also points a gun at him to convey scenarios where people play a role in their own demise.

In Bruges multiple angle gun memes come from a scene in the film where the character Ken (Brendan Gleeson) sneaks up behind the character Ray (Colin Farrell) with a gun, to find that Ray is already pointing a gun at his own head. The image used in these memes shows Ray being threatened by both another person and by his own hand.

Memes that use this photo typically depict situations in which someone is about to be hurt by both themselves and by someone else. Variations of these memes have circulated for years and the format is having a moment in the days following the 2020 U.S. presidential election.

A particularly popular iteration of this meme labels both characters as “America” and both guns as “Americans.”

A reference to The Gap’s “unity” hoodie:

trust no one not even urself

It’s a win-win situation from dankmemes