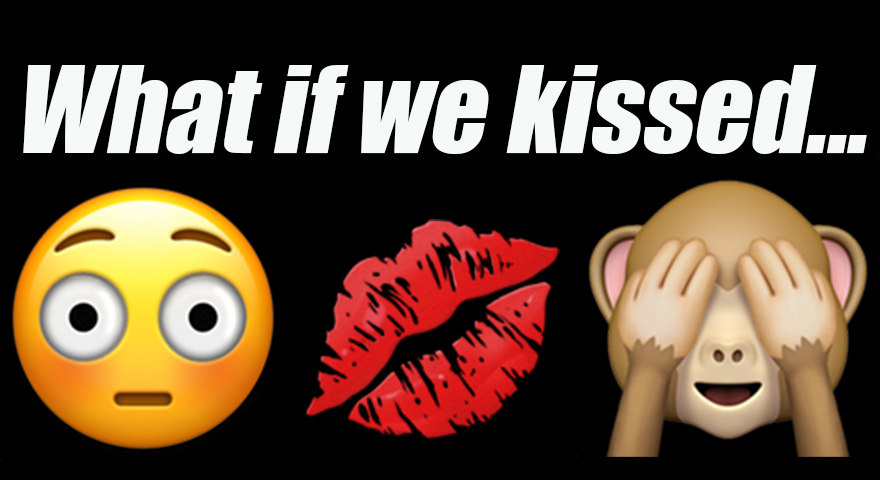 “What If We Kissed…” Memes ‘I Meet Someone’ Memes

The Brief: "I meet someone, we talk, they leave..." memes are a comedic portrayal of various unfortunate reasons why love interests part ways in the form of a flowchart paired with a facepalm emoji.

“I meet someone” memes are a new internet flowchart meme that social media users are modifying to convey their own failed connections with other people.

According to KnowYourMeme, a Twitter post from 2018 has managed to resurface in the shape of a new meme that is now being used as a template for social media users to fill with their somewhat tragic and often comedic reasons why someone may have lost interest in them romantically in the past. Like every other internet meme, it has transformed into a simple format for internet users to take advantage of at their own free will.

Some tech-savvy individuals have managed to comedically add their own elements into the flowchart with extremely outlandish reasons why they were left on read or completely ignored from someone they thought they had a chance with. Certain fandoms have seized the opportunity with this meme and have converted it into an inside joke that only fans of that community like Star Wars would only find hilarious.

Recap of The Last Jedi:

Multiple of the “I meet Someone…” memes have garnered viral success with thousands of views and comments through platforms such as Twitter, Instagram, and Reddit. What initially started out as an emotionally vulnerable post on the internet later turned into a wildly manipulated meme that many are choosing to alter in order to keep the laughs going.

okay omw to meet someone off c-list brb

I meet someone, we talk, they leave, facepalm smh from MemeTemplatesOfficial

Next up: Flip The Switch Challenge Goes Viral Beyond TikTok