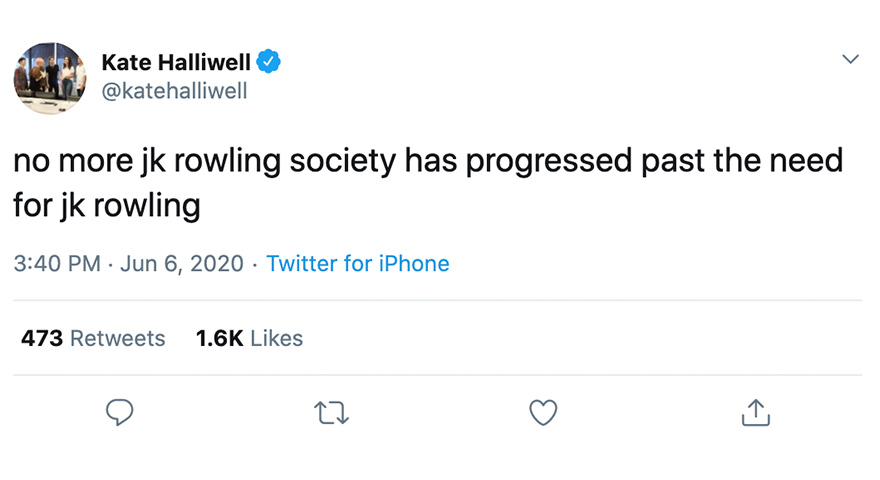 ‘No More/Society Has Progressed Past The Need For’ Memes
Memes

The Brief: A fan-edited video of Harry Potter and the Sorcerers Stone where guns replace wands and other magical items was made "for the lolz," but also makes a point about gun violence.

In early August, a creative video editor uploaded a fan edit of Harry Potter and the Sourcer’s Stone called “Harry Potter and the Deathly Weapons” where wands are replaced with guns. The video is filled with comic graphic violence as, instead of casting spells, characters fire guns at each other, sometimes killing people. The creator took some artistic liberties, adding guns to scenes where there wasn’t actually a wand or violence, and even including a pair of nunchucks in a scene in the Forbidden Forest.

someone edited the ENTIRE first harry potter movie with guns instead of wands and I am absolutely dyinghttps://t.co/Bh3Oa65h8V pic.twitter.com/AFtjfyYHVi

The original video was removed from YouTube for due to a copyright claim from Warner Bros., but clips can still be found online where they’re gathering hundreds of thousands of views. On the website, harrypotterwithguns.com, the creator of the project explains that this took “roughly five years to finish” and that it includes over “175 brand-spankin’ new good-enough-looking special effects shots.”

Harry Potter except the wands are guns pic.twitter.com/wFFDbepOrh

In an artist statement on the website, the creator of the Harry Potter guns video explains their process and intent:

“Why? WHY?! Why would you do this?! you may yell at the screen. Rest assured, I understand your excitement. But just take a deep breath and accept this is a post modern world. Nothing is sacred; not books, not images, not news, not stories. Mix and match is the new medium. Work with video like clay. Change it after the fact; after you’ve baked it. Erase, paint over, restructure. Re-present in a new light. I am not alone in editing guns into Harry Potter footage (though this project was conceived prior to knowledge of the existence such similar videos). It was surprising how easy it was to interchange magic with guns. Obviously it isn’t always realistic; it’s a farcical parody joke movie.”

The editor also explores the issue of the glorification of violence in media, connecting it to issues of gun violence, writing:

“Though this project started as a tasteless joke, in the wake of mass shootings and other daily horrors, we have to ask ourselves if Hollywood pushes guns too hard…We’ve made it cool to pull out a gun and empty a clip real quick, or reload in slow-motion. But at the end of the day, sexy or not, a gun is a machine designed to kill. It has one purpose: murder.”

The website provides information and resources about gun violence and actions that can be taken to prevent it in the future. The creator signs off with: “This project was solely for the lolz. Guns hurt people.”

Next up: "You Think You Can Hurt My Feelings?" TikTok Trend

"You Think You Can Hurt My Feelings?" TikTok Trend