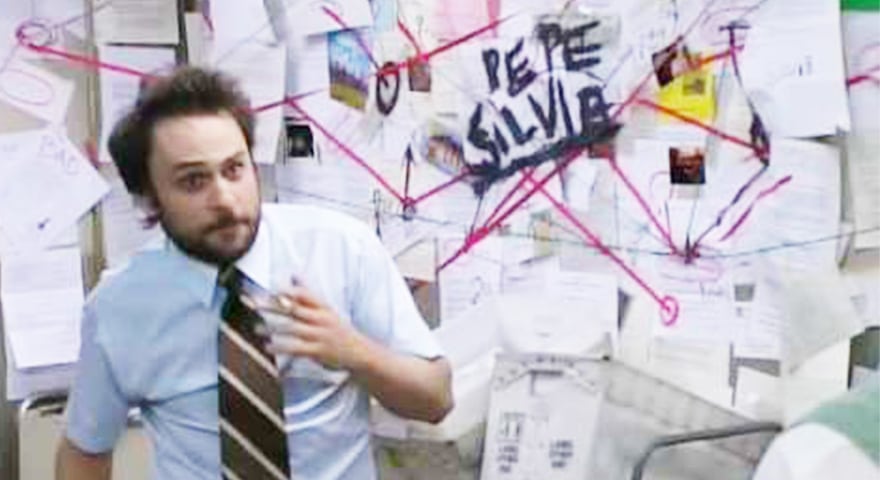 The Brief: A rise in the number of fireworks reportedly being set off across the United States has sparked a surge of conspiracy theories and memes about the source of these pyrotechnics.

In late June 2020, fireworks conspiracy theory memes started trending as a reflection of dramatic increases in the number of fireworks going off across the United States. While conspiracy theories that police are planting fireworks in Black and Brown neighborhoods are not backed by hard evidence, they’ve resonated with thousands of people online.

Whatever the cause of this increase in pyrotechnics may be, fireworks memes are one way people are venting about being disrupted by explosions throughout the night.

Me, telling my friends and family all my fireworks conspiracy theories #nycfireworks pic.twitter.com/Bkl889ufJG

Political compass for all the fireworks conspiracy theories: pic.twitter.com/DdWDghG3Cd

and which
has probably
kept
you awake

Trying to explain to my mom (between work calls) that NYPD disbanding their street crime unit, just to form a firework task force is no coiNCIDENCE pic.twitter.com/4legnitNOr

My conspiracy theory is that it’s a cat setting off all the fireworks.

I been hearings nothing but #fireworks for the past week… y'all ain't run out yet pic.twitter.com/gAjFhQlqnZ

For those who cite patriotism as their reason for setting off explosives:

Is there a fucking conspiracy to set off fireworks 🧨 EVERYWHERE, EVERY FUCKING NIGHT??? #fireworks pic.twitter.com/1M1pTBctMZ

people from other cities: the nightly fireworks are obviously a psy-op conspiracy

people from chicago who have been hearing fireworks all night all summer for years now: pic.twitter.com/BIZ4WSNiSO

decided to take a shot every time I heard fireworks lastnight

Next up: Americans Are Asleep, Free Healthcare Memes