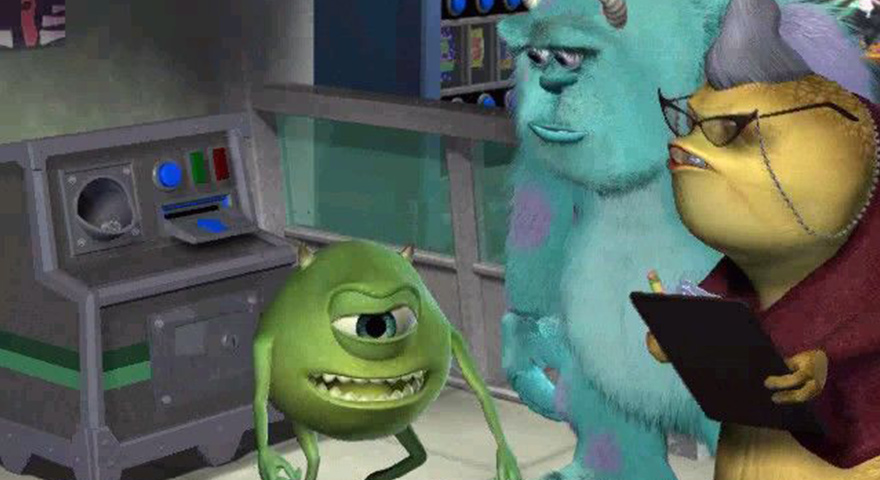 The Brief: This meme format includes two dust clouds with dog faces on them descending on cities followed by Mike Wazowski standing between the clouds when they meet.

The “dust storm dog” meme format has been expanded to include a second cloud of dust descending on a city with a husky’s face photoshopped onto it. Variations of these memes include a third panel with the stoic Mike Wazowski standing between two dust clouds.

The second cloud dog comes from an image of a storm descending on Singapore, which was posted to the r/Singapore subreddit in early November 2020. Then, Redditor u/Zereon added the husky face to the cloud and added it to the original meme, which shows a dust storm (with a dog’s face photoshopped onto it) descending on the city of Phoenix.

Dust dog clouds vs. Mike Wazowski memes label the different characters to represent scenarios where two people are angry or excited and a third finds themselves caught up in their business. Popular on the r/memes and r/dankmemes subreddits, these memes often depict scenes where family members are fighting or are very emotional.

I done fucked up bros from memes

I couldn’t resist. from dankmemes

A variation with a cat storm cloud:

you took the wrong house fool from memes

Next up: Te Kā vs. Zhdun Memes