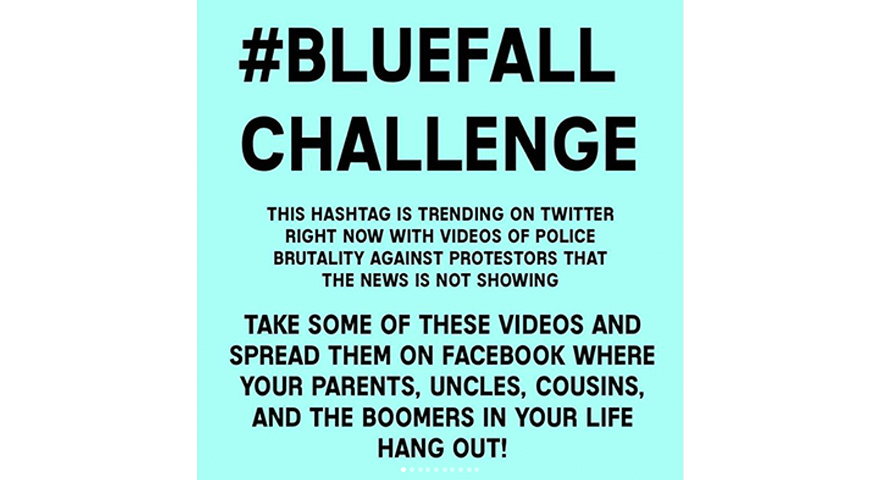 The Brief: Since protestors occupied CHAZ, memes are popping up about this new Capitol Hill Autonomous Zone.

CHAZ: the Capitol Hill Autonomous Zone, also known as CHOP, in Seattle has invoked controversy and inspired memes. CHAZ memes from leftists and supporters of the movement can be found on Twitter, Reddit, and Instagram. A new subreddit dedicated to CHAZ currently has 8,900 subscribers. The Twitter account @CHAZUpdates while not officially associated with CHAZ, has over 8,000 followers.

Online, conservatives including President Donald Trump have criticized CHAZ and spread misinformation about the protestors there. One widespread but false rumor is that the occupation was led by “warlord” Raz Simone, who is a rapper.

Many popular CHAZ memes depict the zone as a functional and peaceful collective with the potential to be a model for other community-organized places without police.

What if we kissed…

People are pushing back the pigs and the state and are setting up medical tents, food stations, supply houses, and art in where the SPD East Precinct used to be located 😳

I am once again asking…

Are ya winning son?

Also as of today, on the CHAZ subreddit, this was posted, it's obviously a meme but they could (?) be trying to get a cow? pic.twitter.com/2f3PJ5kyuL

#CHAZ is what happens when you cancel Burning Man.

Confirmed: Sonic The Hedgehog is at CHAZ.

The only blue life I care about from DankLeft

i’m at the capitol hill autonomous zone from DankLeft

How do I start this? from DankLeft

Texas Senator Ted Cruz tweeted a South Park clip in an apparent attempt to make fun of CHAZ occupants for being a group of weed-smoking hippies:

Next up: Always Buckle Up, Psh Yolo Trend On TikTok