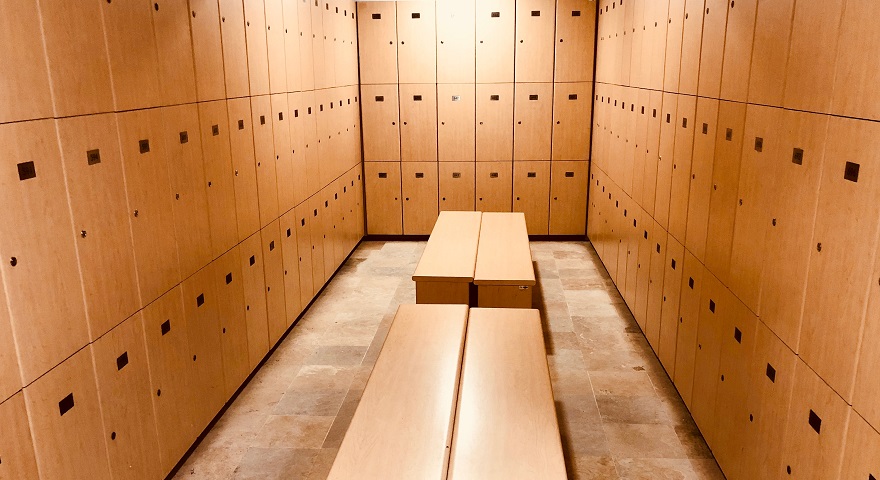 The Brief: These memes made popular on Reddit critique and satirize adolescent experiences of the girls' and boys' locker rooms.

The Avengers: Endgame spoiler ban has been lifted and in addition to the expected surge of Marvel memes, there’s been a surprising uptick in locker room memes on Reddit.

Some memes focus specifically on ideas and behaviors associated with the boys’ locker room. Like this one which features a screenshot from a controversial Gillette ad.

What Millennial could forget the overwhelming smell of Axe body spray in the locker room circa mid-2000’s? #Overit

Perhaps the most popular take on the meme involves a comparison between the genders:

Many of these memes drag girls for being basic.

While some of these gender comparison memes appear to be made in good fun, others come across as sexist judgment.

Several of the memes involving the girls’ locker room convey the message that women are less focused on athleticism and more concerned with petty gossip and dating.

This image macro from Dank Memes exemplifies the power struggles between men and women which go far beyond the locker room.

Several versions of this meme use various activities associated predominantly with men to show the difference between the girls’ and boys’ locker rooms.

For example, these memes which utilize screen grabs from the video game, Minecraft.

It’s clear that the majority of these memes were created by men to be shared with men. Despite the fact that the United States is split 49% male to 51% female, over two-thirds of Reddit users identify as male.

To be fair, several Redditors avoided any attempts to capture the female locker room experience.

After all, it’s safe to say that most people probably have not experienced both the boys’ and girls’ locker rooms in their lifetime.

What’s interesting to note is the confusion associated with these memes.

What with the recent release of several blockbuster films, even meme-makers seem to be shocked by the surprise stream of locker room memes.

Whatever happened to Endgame memes?