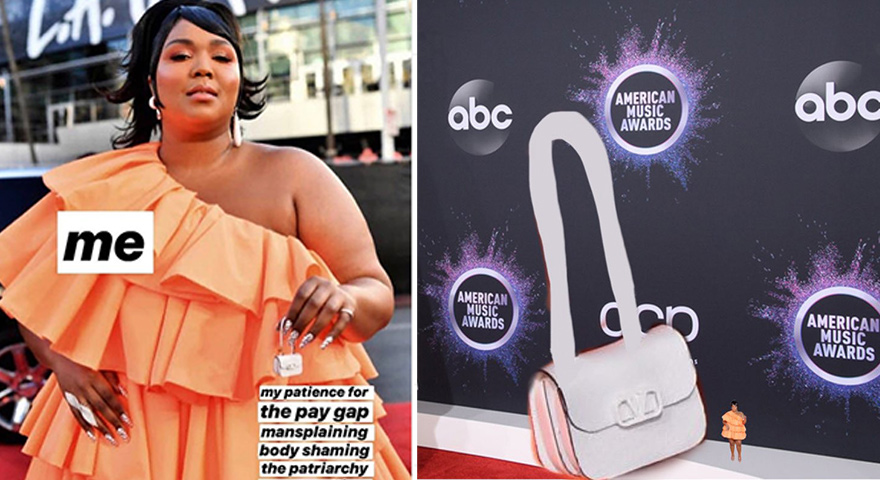 The Brief: Billy Porter walked the Grammys red carpet in a bejeweled blue hat with a motorized moving shade, inspiring dozens of memes.

Get on my nerves, and the curtain closes! 😂 Living for my lewk styled by @sammyratelle with a custom design by @scottstudenberg of @bajaeast and featuring a custom hat by @sokolmillinery & mechanically engineered by @SM00TH_TECH. pic.twitter.com/GsCY09aNzc

As soon as videos of Billy Porter’s Grammys hat were posted online, memes began to emerge about its ability to hide or show one’s face to the public. Jokes pose situations in which someone comes out of hiding to get free food, hear hot gossip, flirt, or flex their prowess.

Me: I hate drama

Also me when there’s drama: pic.twitter.com/sCyKFgnzZK

John Bolton: Why should I save my country from a tyrant?

Book publisher: There’s money in it.

Me, showing up to the 3rd grade knowing I can read at a college level. pic.twitter.com/VnN2ODkGrJ

Me when I hear there’s pizza in the conference room
pic.twitter.com/pZLwJtz5x9

Me: I can’t go out, I’m trying to save money this week
Friend: wanna go to happy hour?
Me:
pic.twitter.com/1bPdx0Fzaw

As Billy Porter is a prominent gay public figure, these memes were particularly popular in LGBTQ+ online communities.

Porter’s resemblance to a lamp didn’t go unnoticed either…

On my way to steal your man. And your furniture. Because I’m hiding in plain sight in your living room. pic.twitter.com/gtuB6rHwzP

Me once Beyoncé gets up to use the bathroom leaving her laptop open thinking I was just a lamp pic.twitter.com/OZyhiP9Zwv

Porter’s hat wasn’t the only awe-inspiring or meme-inspiring Grammys look. Tyler, The Creator’s Grand Budapest Hotel-inspired look was met with memes about emotional baggage. Looks sported by Lil Nas X, Billie Eilish, Lizzo, and Ariana Grande, among others, drew attention for their elegance and extra-ness.

What I have to offer. Anyone wanna date me lol? (meme: @fakeroberts)

Next up: Byte App Guide