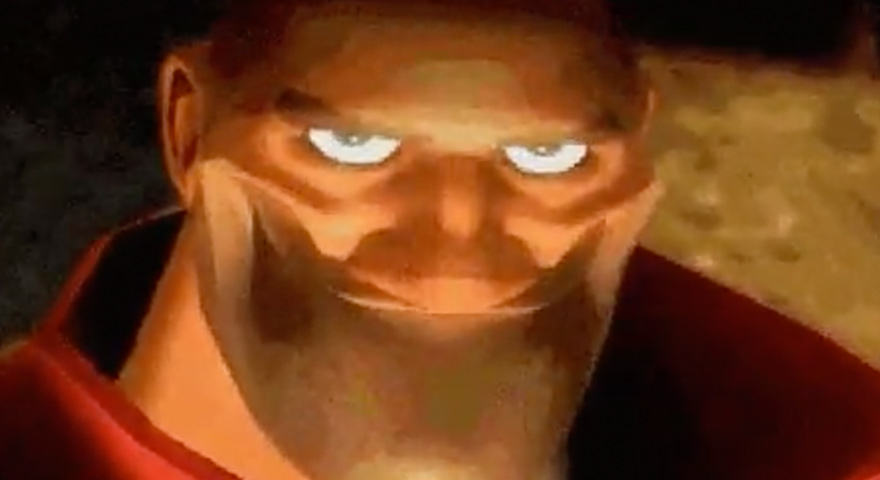 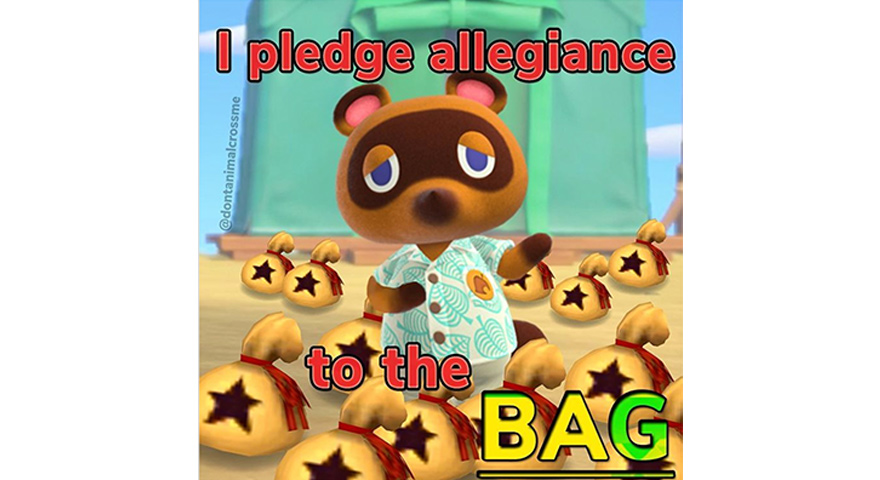 The Brief: Animal Crossing: New Horizons memes have been trending online since Nintendo's March 2020 release of the fifth installment of the Animal Crossing series.

On March 20, 2020, Nintendo released the series’ fifth installment: Animal Crossing New Horizons for the Nintendo Switch. As millions of people around the globe are under voluntary or mandated quarantines and self-isolation to mitigate the spread of COVID-19, it makes for the perfect at-home activity.

#ACNH memes showcase the myriad of activities and interactions that Animal Crossing characters engage in. They also share spoofs, commentary, and jokes about the game.

nintendo: and you hate working a job

nintendo: what if you did all that while hopelessly in debt to a capitalist raccoon?

me: will it be cute

Animal crossing on the switch 😍 pic.twitter.com/rmri5CzUxv

Highlights from my first weekend on the island #AnimalCrossing #ACNH #NintendoSwitch pic.twitter.com/azgHvSFpF1

Here is an animal crossing meme. from MandJTV

These memes comment on the character Tom Nook’s role as a powerful capitalist within the game, expressing the role he might play in an anti-capitalist revolution.

If Tom Nook doesn’t freeze my mortgage during this pandemic pic.twitter.com/EsM5CB6ICH

tom nook is a nice landlord, he is forgiving and understanding and kinds and provides to his tenants. however, he is still a landlord so when the revolution comes we will have to guillotine him. he can go last but he still has to go

me: die in hell old man

me: yes daddy thank you daddy

“I pledge allegiance to the bag”

Im up early as hell tryna get mine

For Those Who Don’t Actually Play Animal Crossing:

Even if you don’t have a Switch or Animal Crossing, you may have been noticing an influx in memes or started feeling FOMO.

how it feels reading my tl pic.twitter.com/8ULBvc45wE

Animal Crossing memes have spread across a variety of platforms including TikTok, where audio and video clips from the game are going viral. At the time of writing, videos associated with the hashtag #ACNH have been viewed over 64 million times on the app.

Next up: Why Is #Mondaymotivation More Important Than Ever Right Now?

Why Is #Mondaymotivation More Important Than Ever Right Now?