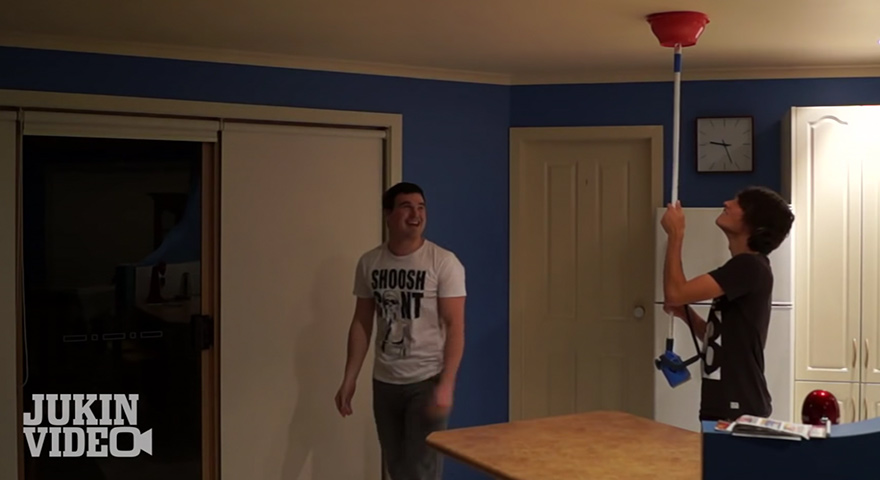 “How Long Do I Microwave A Turkey” Prank #TurkeyChallenge
Internet Lil Baby In A Wig Text Prank On Parents

The Brief: The Lil Baby in a wig prank consists of social media users asking their parents if they can identify an old classmate when the picture is actually a black-and-white photo of rapper Lil Baby.

Twitter users are pranking their parents by asking them to identify a woman from their class and sharing their parents’ responses on social media. The catch is, there is no way their parents can do so considering the picture is actually of 25-year old rapper Lil Baby.

The prank was inspired by an Aug. 18 Instagram post by @Brndyynorwood. They shared edited photos of Lil Baby in a wig sporting dangly earrings. It was uploaded alongside a screenshot of a text message exchange in which the user asked their mother if they knew the girl in the photograph. Their mother said the individual was “Shakima Reels.”

The photo and text message exchange went viral on Twitter after it was picked up and shared by Rap Alert.

Twitter users began replicating the prank on their own parents and sharing the hilarious messages online, mostly in quoted replies. There are over 8,500 of them.

One parent recalls Shakima trying to flirt with them:

Another was her BFF:

Omggggg I gotta tell my mama I was lien 😭😭😭😭 pic.twitter.com/J8GcDBmhxa

And, another was her teacher:

Some Twitter users were curious about the real Shakima Reels’ whereabouts. According to the thread, it appears she passed which lead other users to take the joke even further.

Lil Baby found the viral moment pretty comical, tweeting his own spin on the joke, too.

Next up: POV: I'm A Republican TikTok Parody Videos - Read Me My Rights