What Is Retail TikTok?
Internet 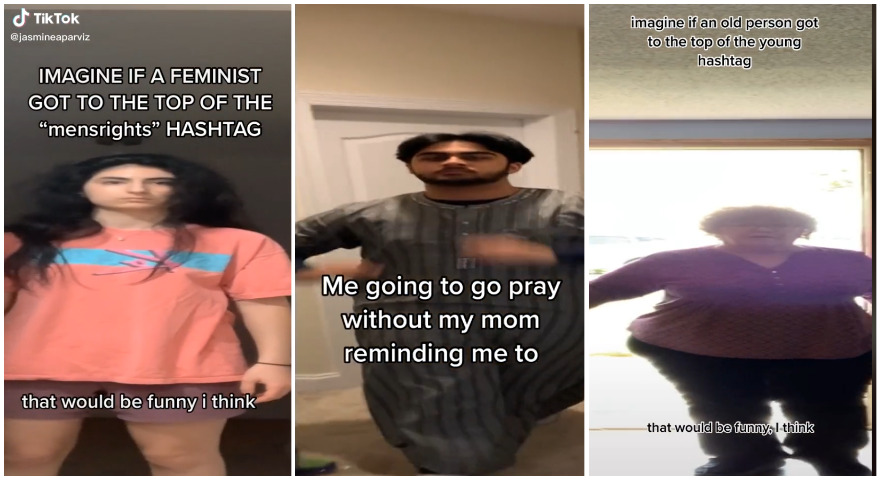 TikTokers are creating their own takes on Wide Putin Walking memes, also known as IT’S HIM memes, while poking fun at moments they felt overconfident, reassured, or for lack of better words, like a boss. These videos are intended to be comical. Many of the popular versions of the trend feature creators trying to infiltrate hashtags they wouldn’t normally use.

The trend is marked by TikTokers sharing distorted footage of themselves walking towards the camera set to Piano Fantasia’s “Song For Denise” (Maxi version). There are over 33,000 videos linked to the sound. This trend began growing in popularity on the app around July 4.

What Is The Wide Putin Walking Meme?

These videos are based off of the Wide Putin Walking meme is a distorted, horizontally stretched video of Russian President Vladimir Putin walking down a hallway, stretched and set to Piano Fantasia’s “Song For Denise” (Maxi version). The footage is from Vladimir Putin’s fourth term inauguration, which was streamed by RT on May 7th, 2018. The meme first appeared online in February 2020 on Telegram, according to KnowYourMeme.

TikTok’s Take On The Meme:

The wide walking trend first appeared on TikTok when @slavik2.00 shared a horizontally stretched video of UK Prime Minister Boris Johnson walking down a hallway, like that of Putin, on June 9.

About a month later, many videos began appearing on the app replicating the meme while trying to top a hashtag they wouldn’t normally associate with. These videos are typically captioned: “Imagine if a … got to the top of the … hashtag. That would be funny I think.” Some of these videos also mention “Share, Copy, Link” to instruct viewers on how to potentially boost the video’s visibility.

Another spin on these videos sees creators recalling instances they felt like they handled a situation like a “pro.”

Next up: The Creepy 'Daddy'/Family TikTok POV Trend