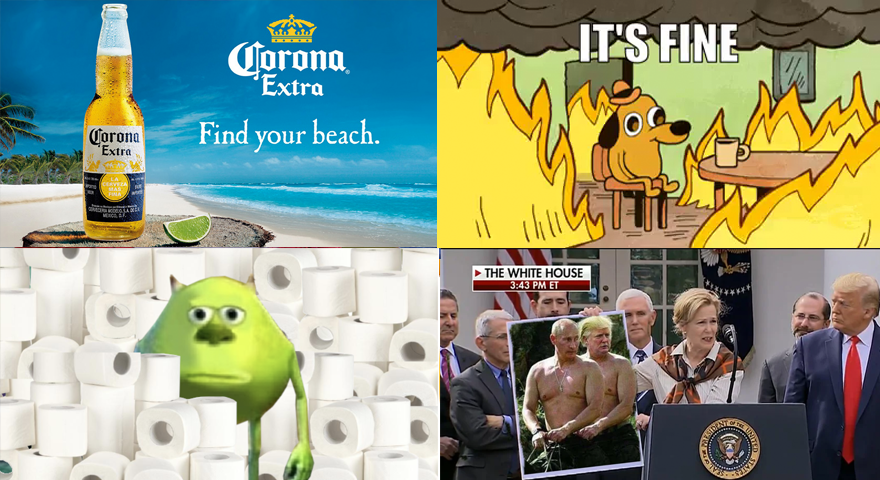 The Brief: Google's augmented reality feature is becoming widely popular for families in quarantine so parents are using the 3D animal feature to entertain their young kids while the rest of the internet has turned the innovative feature into memes.

Due to live entertainment establishments such as aquariums and zoos being closed nationwide, parents have been taking advantage of Google’s 3D animal feature. With an operating system of Android 7.0 or an iPhone that has been updated to iOS 11.0, anyone can use this high-tech capability to see virtual life-size animals within the comfort of their own homes. Parents have taken the fun to Twitter to share their experiences with the Google feature.

Since 2019, the Google augmented reality feature has been available for smartphone owners. As of recently, the feature has become massively popular and a huge part of social media meme culture as people are stuck in quarantine. For those of you who have caught up with the sensational Netflix documentary Tiger King, you can finally see a Tiger up close and personal with Google’s 3D Animal Feature!

Here Is How to Use Google’s 3d Animal Feature:

The feature is super accessible to anyone with a touch screen device and a built-in camera, all the user has to do is Google a specific animal and right below the Wikipedia link, there should be an embedded clickable link that directs the user to a camera mode where they can witness a life-size animal in its own virtual habitat!

Unleash Your Wild Side With Google’s 3D Animal Feature:

Easy: Google chrome on your phone, search an animal, and click 3D. Virtual Zoo at home!

Hours* of entertainment with the new Google 3D animals feature. Really clever use of AR.

*minutes, in reality. But every minute in isolation seems like an hour at this point. pic.twitter.com/tljHlpAffb

My kids are busy with the google 3d animal feature. Now I have a zoo my house3😄😄 pic.twitter.com/za1OyGXZkA

Shenanigans yesterday with Google 3D animal fun feature.
The alligator one was my daughter’s idea. 😁 pic.twitter.com/3mGFw954vA

Ah look what I found! Google has a very cool feature – type in animal name in and click ‘view in 3D’ pic.twitter.com/bJUsGy2S0b

I couldn’t find a stuffed bear at home but I did try out the new google 3D animal feature. O’Malley and I tried not to panic! Swipe for more LIFE SIZE bear pics! #BuchananBears pic.twitter.com/WWuh03X8Sz

This has made isolation so much more fun…

Google has a new feature where you can search for animals and view lifesize versions of them in your home.

Here I am with a dog: pic.twitter.com/yJhx2RFqLl

There’s an octopus in my house! 👀@google has a cool #3D animal feature. Love this idea from @capi_classics on insta! So many great ideas for learning shared by teachers everywhere! #handsonlearning #iteachfifth #sharetheknowledge pic.twitter.com/7BhC2PKgct

Next up: Video Chat Platforms To Use During Quarantine

Video Chat Platforms To Use During Quarantine