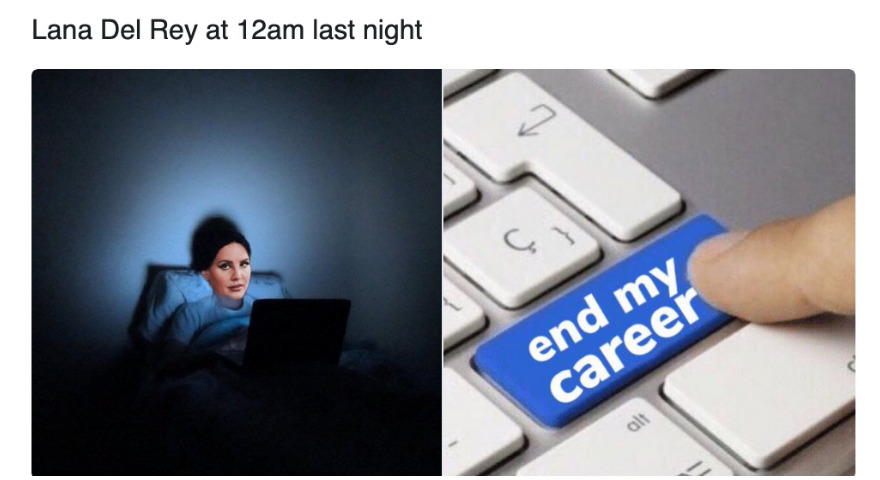 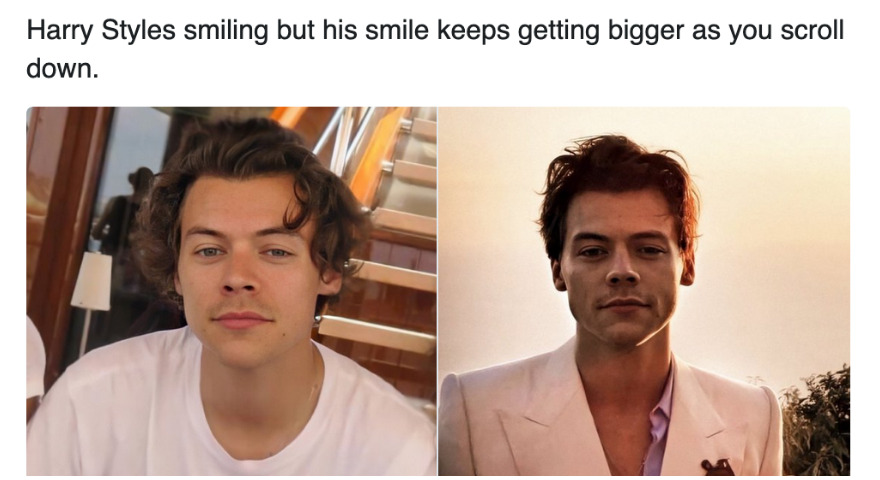 “Smile Gets Bigger As You Scroll” Threads On Twitter
Glossary

The Brief: #IsOverParty on Twitter is an online hashtag that exposes celebrities for their problematic behaviour.

Many celebrities have been inaugurated into Twitter’s online “party” that exposes pop culture icons for their mischievous or discriminatory behavior. The hashtag is informally used to cancel celebrities for their problematic behavior. It’s popular on Stan Twitter where rival standoms will try to cancel each other’s favorite stars.

The most recent participant of the ‘Is Over Party’ hashtag was Doja Cat for her insensitive remarks against Black people that occurred on Tinychat which resulted in the Twitter trending, #DojaCatIsOverParty.

"he ain't ever seen it in a dress like this" #dojacatisoverparty pic.twitter.com/JlDjNWYqxz

Doja cat be in her private group chats like #dojacatisoverparty pic.twitter.com/yGMDfEwsUX

Doja Cat having fun stripping for the racists then coming back on twitter to realise she's being cancelled… #dojacatisoverparty pic.twitter.com/kwkZjsZzht

Before Doja Cat was Lana Del Rey, who posted on Instagram that her Black female counterparts were succeeding in the music industry for their sex appeal and vulgar artistry, causing the popular #LanaDelReyIsOverParty. The hashtag surged again on Twitter because Lana Del Rey posted a minute-long video of protestors looting retail stores that received backlash for revealing these people’s identities. These hashtags are intentional, they are supposed to provide a spotlight on an influential figure’s poor actions or involvements in an appalling situation.

#lanadelreyisoverparty i don’t have any lana songs to block so lemme block camila instead pic.twitter.com/ZnfmXMx97I

This picture proves it
They caught her outside a Trump rally and she made this face when caught!! #lanadelreyisoverparty pic.twitter.com/fQv5Pxqq3u

why did lana post videos of protesters….is she okay?? she got cancelled like 2 times in 2 weeks #lanadelreyisoverparty #BLACK_LIVES_MATTERS i have no words

Sometimes this hashtag can be satirical, Twitter users have paired this hashtag with various celebrity’s morally-correct actions as well. Usually, these ironic tweets describe how unproblematic these good-hearted superstars are in an attempt to spread positivity through making another hashtag popular.

Harry was humming one direction songs on the set of Dunkirk? As if British soldiers didn’t suffer enough during WW2 😢 #harrystylesisoverparty pic.twitter.com/ynDcZuh8dl

The day I get on here and see #BeyonceIsOverParty I’m deleting my account.

Next up: What Does 'DNI' Mean?

What Does 'DNI' Mean?