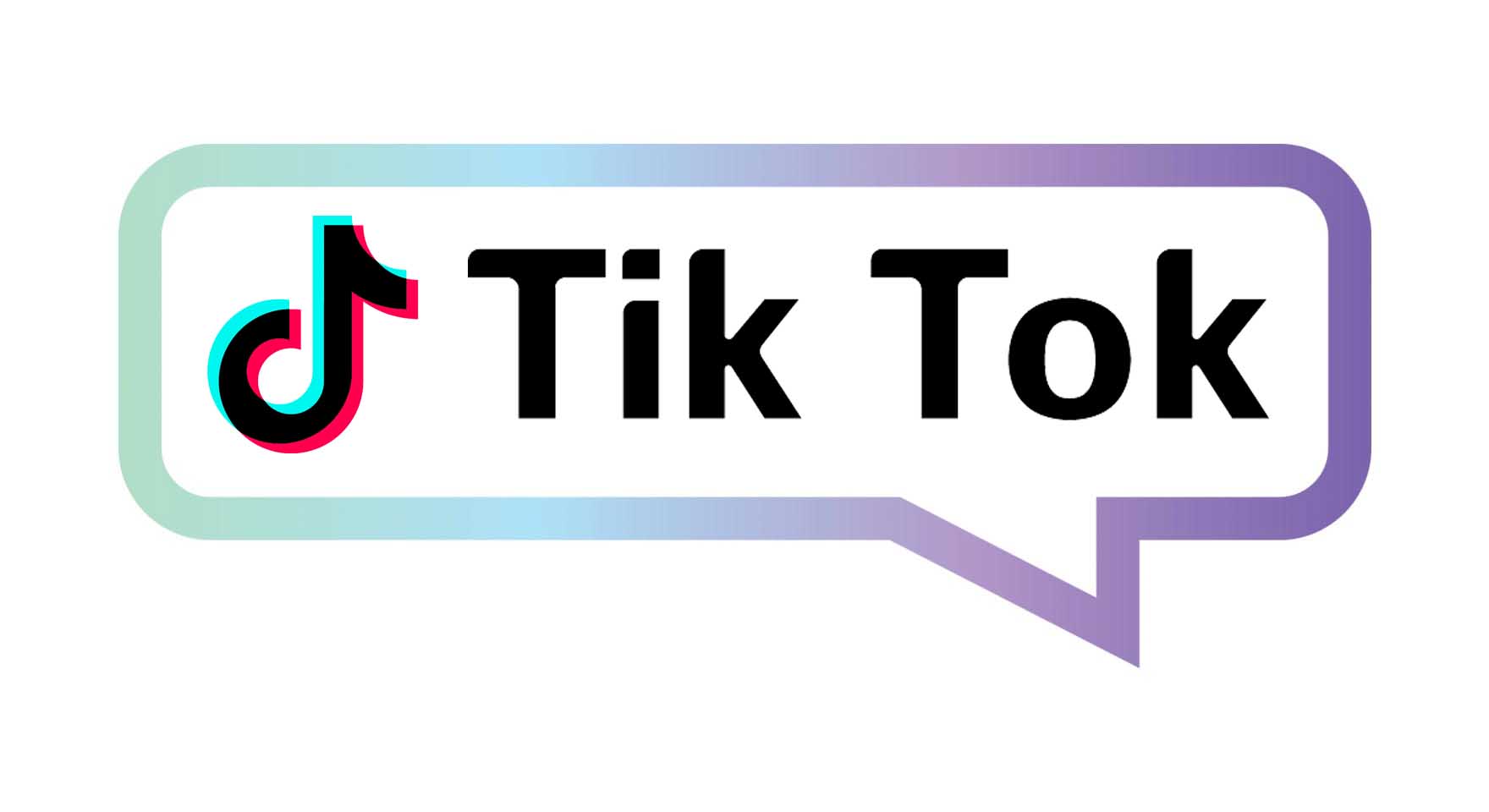 The Brief: #XYZBCA is a popular TikTok hashtag that's typically used in the hopes that it will trick the algorithm into promoting a video.

The two hashtags are commonly used on TikTok as a way to potentially boost engagement on a video. TikTokers use these hashtags because of rumors that the app’s mysterious algorithm will prioritize videos that have been tagged with #XYZBCA. Although this hashtag is seemingly random, it may be an effective way to boost video spread because of how many people have used it, causing it to be a popular and trending tag. Similarly, TikTokers often add the hashtags #FYP and #ForYouPage as an attempt to boost a video’s viability to the app’s algorithm. There is much debate as to whether or not these hashtags actually have any effect on how TikTok promotes videos.

@san.jonathanuse this I pinky promise 🤪🤪#xyzabc♬ No Idea – Don Toliver

According to an entry on Urban Dictionary, the hashtag #XYZBCA is:

“A fancy new hashtag on TikTok that has absolutely no definition. In fact, it has only been defined so those who search it end up losing The Game.”

This definition implies that the hashtag is an inside joke similar to the paradoxical game where if one thinks about “the game,” they immediately lose the game.

Next up: 'I Am Once Again Asking For Your Financial Support' Bernie Sanders Memes