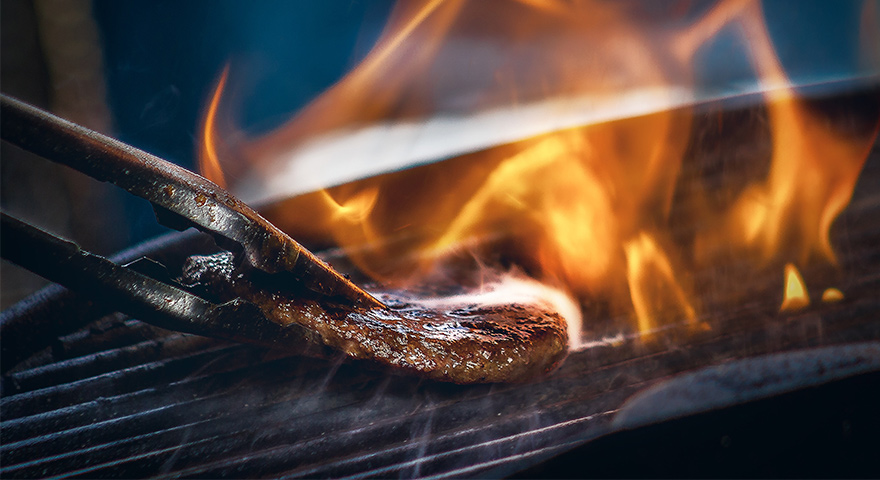 What Is “Black Queen Summer?”

The Brief: Chet Hanks has named Summer 2021 a "Black queen summer." It is associated with his "white boy summer."

“Black queen summer” is a phrase coined by Chet Hanks, actor and son of Tom Hanks.

The phrase is based off of Megan Thee Stallion’s popular phrase “hot girl summer,” which is a movement that is about “women and men being unapologetically them just having a good-a** time, hyping up their friends, doing you and not giving a damn about what anyone else has got to say about it.”

In a March 27 video, Hanks first declared this summer a “white boy summer.” He followed that video with another explaining how it will also be a “Black queen summer.” He goes on to note that  “Black queen summer” is something he actually celebrates all year round and in another video (yes, Hanks makes a lot of videos), he tells his male viewers they can’t be ivory kings without a Black queen.

Next up: John Walker Memes