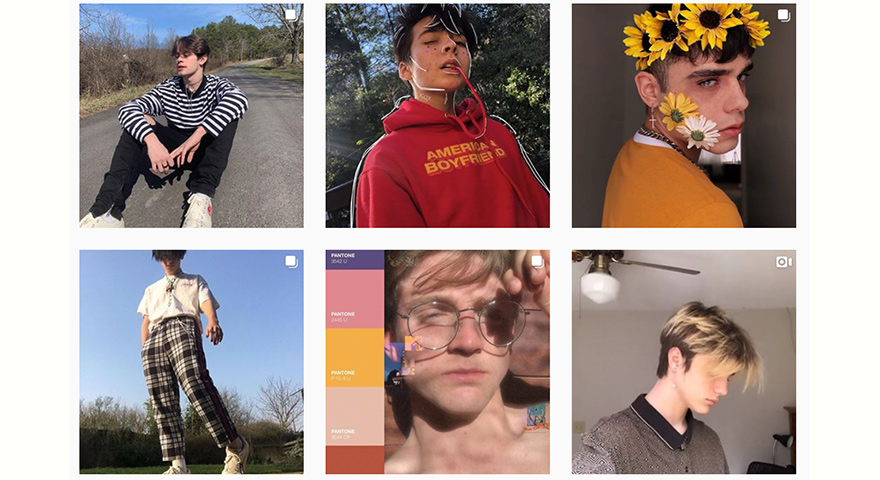 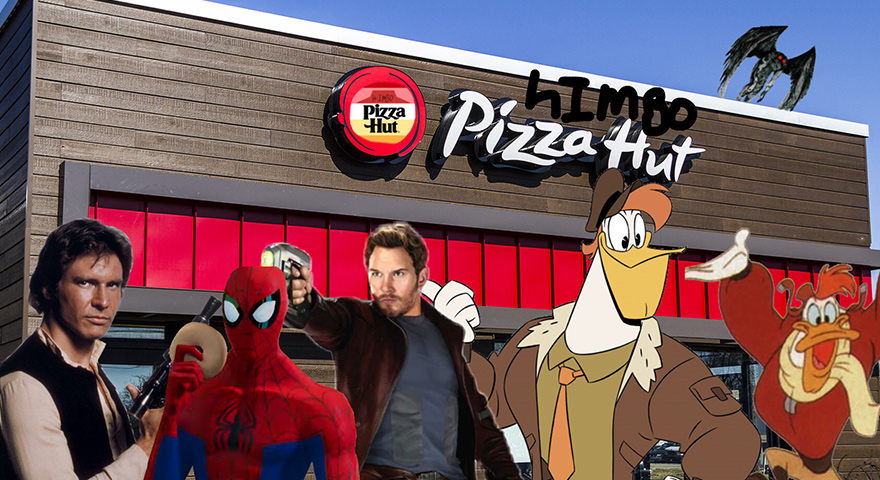 What Is A Himbo?

The Brief: Himbo is a term for an attractive, but unintelligent man.

A riff on bimbo,” a himbo is a man who is not book smart but has other redeeming qualities that make him attractive. They are typically portrayed as men who are conventionally handsome and muscular, but who might be considered stupid.

Online, himbos are sometimes fetishized for their good looks and loving qualities. There is some debate as to whether they are objectively unintelligent or if they are just smart in ways that are usually overlooked in society.

Hercules was a himbo. pic.twitter.com/4GBoA4cSWj

Let me just say, the himbo trope has a tendency to portray the best kind of masculinity. A soft and innocent side of it, nonthreatening if you will. A guy who, while being big and strong, has a heart bigger than his muscles,

himbo characters are pure souls who often have a core of genuine goodness and selflessness, the antithesis to the house/sherlock brilliant asshole trope. they are rightly beloved by those who love joy

On June 21, 2020, a discussion started on Twitter about how “himbo” might be an ableist term. Twitter user @fangirlJeanne started the debate in a tweet that read “‘Himbo’ is ableist. I find fetishizing someone’s supposed lack of intelligence to be predatory. Why would you desire someone who seemingly has less power than you? Why is that sexy? Why is that different from praying [sic] on underage kids? It’s not.”

“Himbo” is ableist. I find fetishizing someone’s supposed lack of intelligence to be predatory. Why would you desire someone who seemingly has less power than you? Why is that sexy? Why is that different from praying on underage kids? It’s not.

@fangirlJeanne’s tweet received 271 likes and over 3,000 retweets, prompting many people to respond with criticism, asserting that her claim is not only outrageous but that it is itself ableist by suggesting that people who are neurodivergent or who have intellectual disabilities are childlike and unable to make decisions for themselves. She later apologized for making that comparison, but not before discourse on the subject became widespread on Twitter.

Re the himbo tweet: tumblr has finally died down enough that the people who used to do analysis for clout are doing it here and now we have the world's funniest mix of people being large hadron collider slammed into each other

These himbo memes celebrate men whose brawn overpowers their brains.

If you like Femboy Hooters, you’ll love Himbo Pizza Hut…

okay since there's discourse in the himbo fandom what are y'all's opinions on this chart . pic.twitter.com/9IZu5Vceqz

It’s only a himbo if it’s from the himbeaux region of France. Otherwise it’s just sparkling dumbass

Next up: Prison TikTok - Incarcerated TikTokers Film Daily Life Inside