What Does ‘Pog’ Mean?

F In The Chat: Press F To Pay Respects

What Is An Andy On Twitch?
Glossary 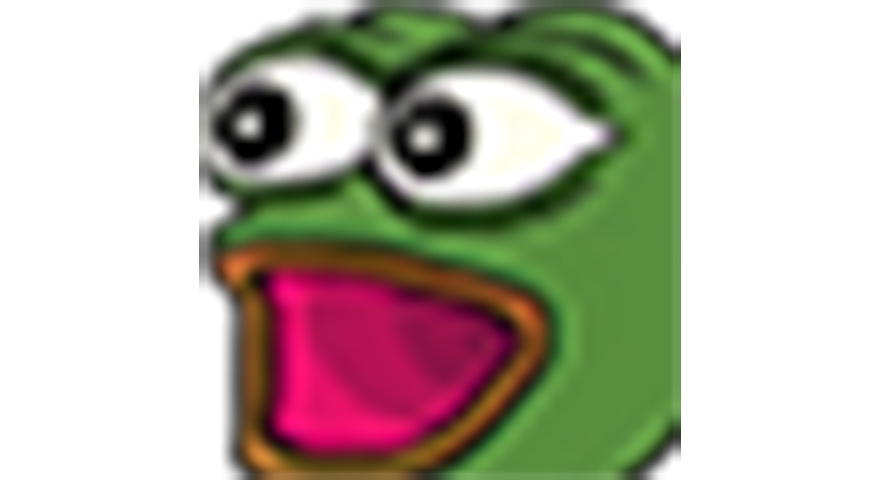 The Brief: Poggers are Twitch emotes of a surprised-looking Pepe the Frog. More broadly, the term connotes excitement and positive reinforcement.

The term “poggers” refers both to a Twitch emote of Pepe the Frog, and to an expression of excitement that’s synonymous with “cool!” Based on PogChamp, this emote is used frequently in Twitch chats as a symbol positive reinforcement. The emote doesn’t have a specifically racist or hateful message, but Pepe has been widely appropriated by white supremacist and neo nazi groups, and thus poggers can carry some of that connotation.

More generally, the term can be used as an exclamation, similar to “yeet” or “woot woot” or “yee.” In online gaming communities, “pogger” has become more ubiquitous where it may be used as an adjective or noun, or more out of the blue. The word can also be used ironically to make fun of its overuse.

According to an Urban Dictionary entry from July 2020, the term poggers refers to “when something cool/exciting happens.” Previously, Urban Dictionary entries have defined it as “A Twitch emote that may only be seen if you have BetterTTV installed” and “When your wife’s boyfriend let you sleep past 8pm 😎😎.”

On September 16, 2020, the official Chili’s Twitter account tweeted “POGGERS,” where it received praise and criticism from gamers.

While we’ve done our best to define poggers, Elsie Fisher can definitely do a better job…

I FUCKING CANT I JUST SAID POGGERS TO MY 50-SOMETHING YEAR OLD VIOLIN TEACHER BY ACCIDENT pic.twitter.com/ERs4lGt7Jb