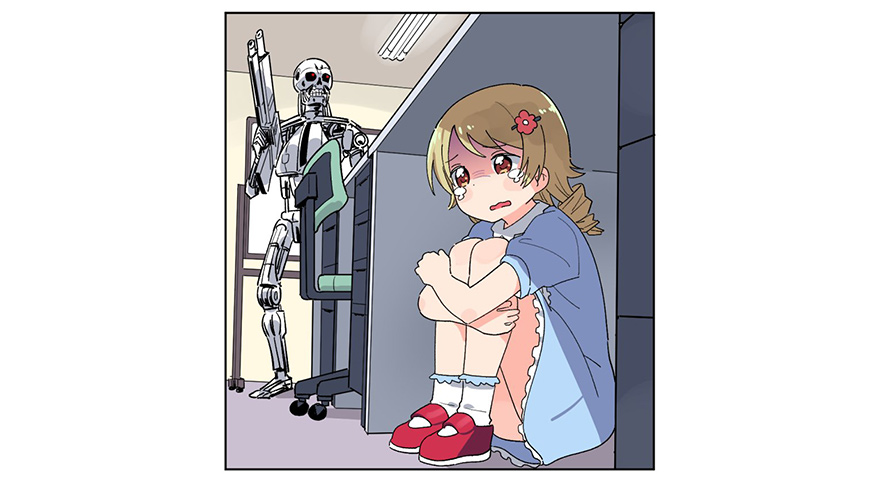 What Does Husbando Mean?

The Brief: Husbando is the male equivalent of waifu. Members of various Manga and video game fandoms  will use the word to refer to a character they consider to be their husband.

Husbando is the male equivalent of waifu.

As Dictionary.com explains, waifu is a term in Japanese that dates back to at least the 1980s, when some younger Japanese people may have adopted the term wife as an alternative to the gender limitations implied by the traditional term, kanai, which means “inside the house.”

Waifu is used in Manga and video game fandoms. Husbando is a term that members of these fandoms will use to refer to a character they consider to be their husband.

As Urban Dictionary explains, husbando is an attempt to mirror the weeaboo language waifu by similarly “weeaboo-fying” the word “husband.”

And of course my husbando Levi.
I loved seeing him kick EreH again tbh. 👀

AND JUST LOOK AT MY MAN BEING A SNACK#AttackonTitanFinalSeason pic.twitter.com/WKSpY0aiex