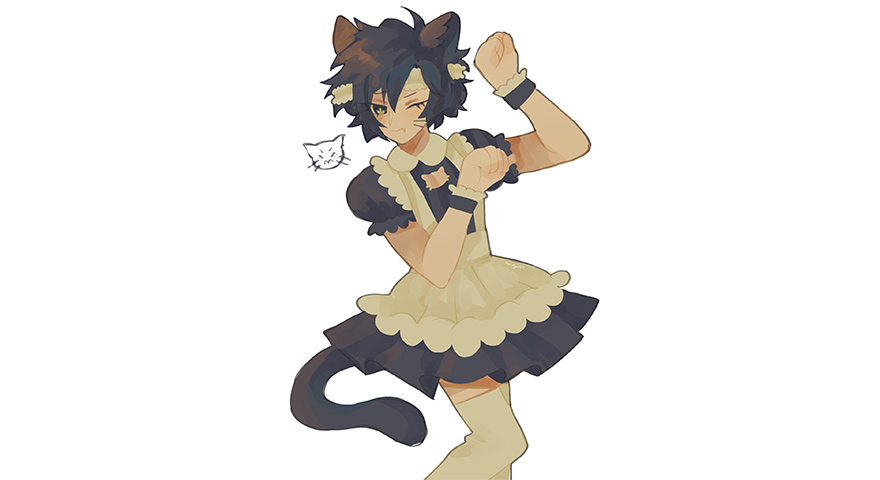 What Is A Catboy?

What Is Straight TikTok?
Glossary

The Brief: The term "homisexual" usually refers to a friendship with homoerotic elements.

A combination of the words “homie” and “sexual,” the term homisexual typically refers to young men, many of whom identify as straight, who openly show love for their close male friends. While these men typically aren’t known to have sexual relationships with each other, they might publicly hug, kiss, or openly express love for their homies.

Urban Dictionary defines the term as “its a sexuality where we homies but it aint gay cause we’re just homies.”

In an article for the New York Times titled “Everyone Is Gay On TikTok,” Alex Hawgood defined homisexual as “a term to describe straight men who go beyond bromance and display nonsexual signs of physical affection.” The concept is a pivot from the open homophobia that has been historically rampant in modern male friendships, embodied by the phrase “no homo” and the famous “two bro’s chillin’ in the hot tub five feet apart cause they’re not gay” Vine.

Next up: Juan The Horse Memes - Juan El Caballo