What Does “Has Entered The Chat” Mean? 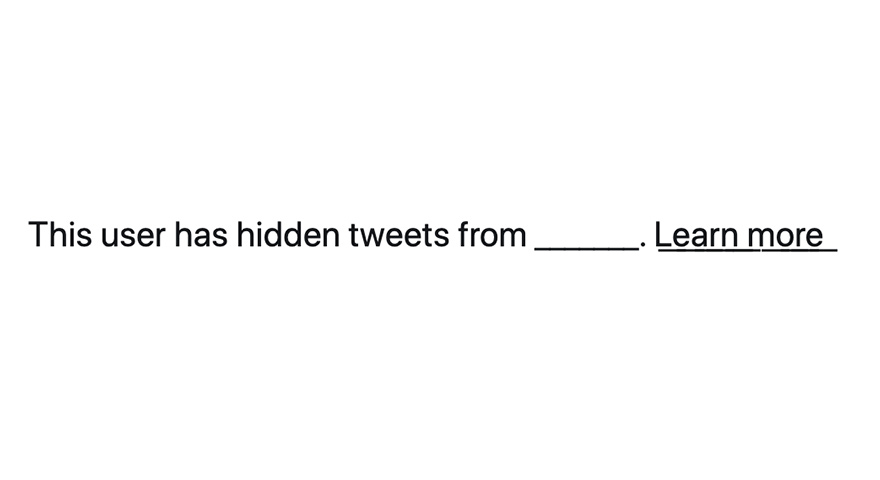 When a tweet “gets ratioed,” it has been met with more controversy than praise or agreement. “Get ratioed,” “ratioed,” and “ratio” on Twitter all refer to when a tweet has a high ratio of replies to likes and retweets. These terms can also be used when a reply to a tweet gets significantly more likes than the original tweet.

In some cases, getting ratioed is not a sign of the unpopularity of a tweet, but means that it inspired much discussion.

An example of someone getting ratioed is when Twitter user @fangirlJeanne sparked a debate about whether or not himbo is ableist:

“Himbo” is ableist. I find fetishizing someone’s supposed lack of intelligence to be predatory. Why would you desire someone who seemingly has less power than you? Why is that sexy? Why is that different from praying on underage kids? It’s not.

Get ratioed with a pick of of Freddie, Madlib and The Alchemist pic.twitter.com/cC5Uncu0Bh

Some trolls comment on public figures old tweets to intentionally ratio and dunk on them.

Next up: 'I Do One Push Up' Shen Comix Memes

'I Do One Push Up' Shen Comix Memes