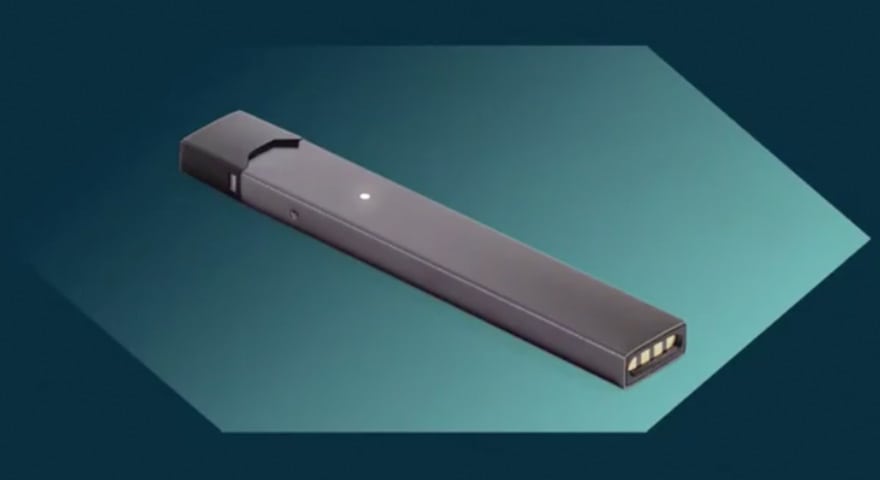 What is a Juul? Juuling?
Glossary

What Are Puff Bars?

The Brief: The Puff Bar is a new disposable juice-filled e-cigarette that allows users to inhale less nicotine than traditional cigarettes.

Puff Bars are a millennial and Gen Z phenomenon that has taken over the e-cigarette scene. With flavored juice-filled devices and 5% nicotine, the sleekly designed and colorful e-cigarettes are a popular vaping device.

Puff Bars come in over 20 different flavors and are disposable. Each e-cigarette device is capable of containing 300 puffs which equate to about the same amount of nicotine as two or three packs of cigarettes. Puff Bars are officially marketed as a tool to fight nicotine addictions in the United States. The branded e-cigarettes are extremely popular in the youth population as a replacement for Juuls.

Juuls were the first e-cigarette to take over younger adults but once the youth got a hold of them and started a national epidemic where strict laws had to be set in place to prevent Juuls from being distributed so easily. The portability, flavors, and aesthetic design of a Juul attracted many young consumers and led to 5 million teenagers smoking them occasionally.

Unlike Juuls, Puff Bars are meant to be disposed of after the juices are emptied from the device which strays away from strict laws that prohibit closed system cartridges from having flavored juices because those flavored Juul Pods are what created a national epidemic within youth. This is a loophole Puff Bars took advantage of in order to grow their brand even larger while avoiding lawful restrictions that don’t outline an entire e-cigarette device being dedicated to one specific flavor.

Puff Bars are capable of being detrimental to people’s health when inhaling the vapor that has addictive qualities and is very toxic for inhalation. The pods can cause declining respiratory conditions if used on a daily basis. Fake Puff Bars are being manufactured and distributed between vape users and these devices are counterfeits that can be even more dangerous to a person’s health due to their poor quality.

E-cigarettes like Juuls and Puff Bars are so trendy right now that young teenagers below the legal smoking age are posting about them on social media, implying that they are the desired product for teenagers and not adults trying to quit smoking.

Here’s a pic of me with my puff bars and fridge. I just want to say everyone should consider their mental health always and take care of U. Because I finally am 🙂 pic.twitter.com/U09hEtnWvA

this is what people named Kyle eat for dinner pic.twitter.com/3gvrEIGyIX

Next up: Virtual Graduation Memes